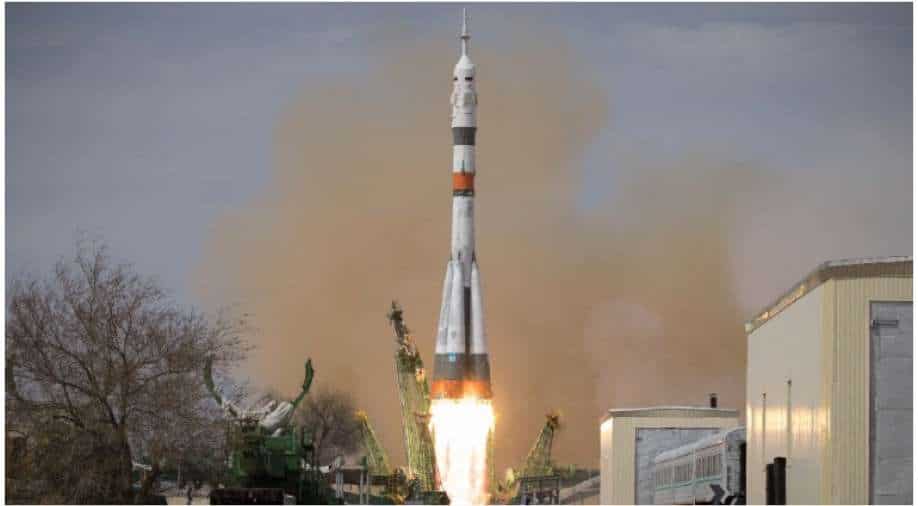 Russian space agency Roscosmos said Tuesday it hoped to launch its own space station in 2025. Moscow is considering withdrawing from the International Space Station program. Dmitry Rogozin, head of Roscosmos, said work on the first module of the new space station has already started.

“The first core module of the new Russian orbital station is in the works,” said Rogozin in a statement on the messaging app Telegram.

He said Russia’s Energia Space Corporation aims to get the module “ready to go” by 2025 and posted a video of Energia employees at work.

The announcement came with tensions over espionage claims, a Russian build-up of troops along Ukrainian borders and the deteriorating health of President Vladimir Putin’s incarcerated critic Alexei Navalny.

The International Space Station (ISS), currently in orbit, is one of the most ambitious international collaborations in human history.

The ISS was launched in 1998 in cooperation between Russia, the USA, Japan, Canada and the European Space Agency.

Russia’s Deputy Prime Minister Yury Borisov said in recent days that Moscow is considering leaving the ISS program from 2025 due to the age of the station.

However, Roscosmos said Monday that a decision to exit the ISS has not yet been made.

“If we make a decision, we will start negotiations with our partners on the forms and conditions of cooperation after 2024,” the space agency told AFP in a statement.

Russia lost its monopoly on manned flights to the ISS last year after the first successful mission by US company Space X.

Despite its much-vaunted history – Russia celebrated the 60th anniversary of Yuri Gagarin this month as the first human in orbit – the country’s space program has struggled in recent years.

(With contributions from agencies)