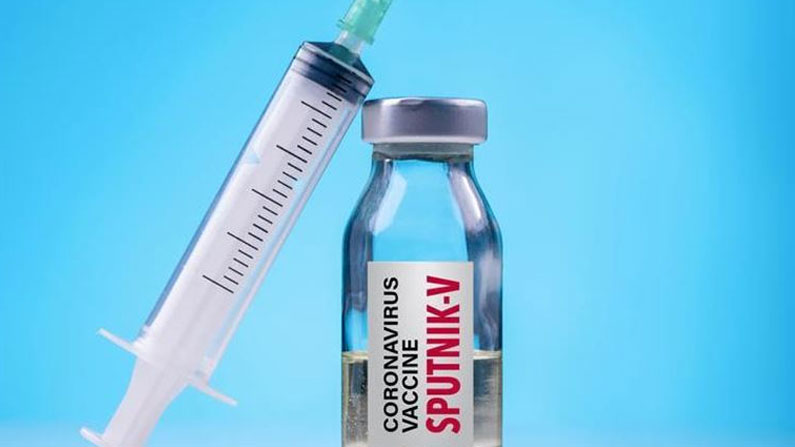 Russia Vaccine Sputnik-V has revealed the results of its third phase of clinical trials.

Russia Vaccine Sputnik-V has revealed the results of its third phase of clinical trials. The Gamaleya Institute announced that the latest results proved to be 91.4 per cent efficient. Made it clear that the vaccine is 100 percent effective in cases of high severity.

Sputnik-V was tested 21 days after the first dose of the vaccine and was found to be 91.4 percent effective. Information on volunteers who had recently taken two doses was revealed 21 days later. Of these, 78 were diagnosed with the virus. However, the Gamaleya Institute revealed that 62 of them belonged to the placebo group. But Sputnik-V scientists say their vaccine is more than 90 percent effective, according to the latest results. None of those who took the vaccine reported having severe symptoms. Gamaleya said the interim results on the effectiveness of the vaccine were calculated in three stages, according to the rules of the third stage clinical trials. Of those who received the vaccine, placebo was tested once in 20 cases, once again in 39 cases, and in 78 cases when their efficacy was evaluated. In the third phase, 26,000 people were vaccinated in Russia alone.