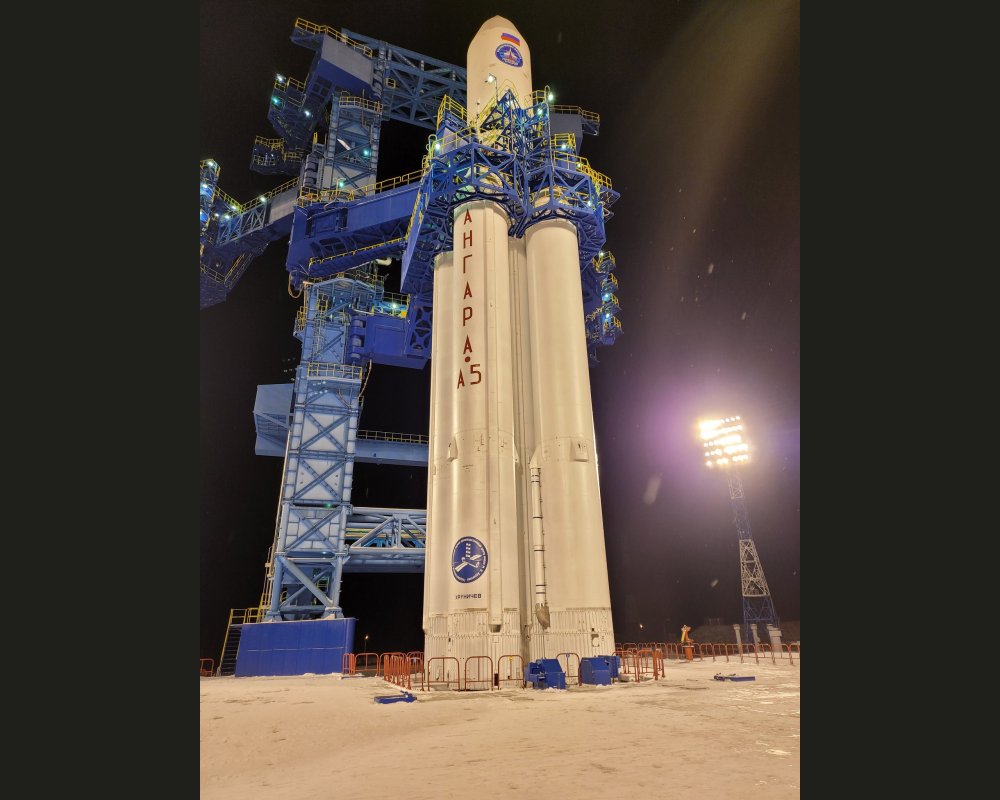 Russia successfully tested its Angara A5 heavy-lift missile for the second time on Monday, the country’s military and space officials said.

The rocket was launched on Monday morning from the Plesetsk Cosmodrome in northwestern Russia.

“It flies, damn it!” Dmitry Rogozin, head of the Russian space agency Roscosmos, tweeted after the start.

The first successful test launch took place in 2014 and was hailed by Russian President Vladimir Putin as a “great achievement for our space rocket industry and for Russia in general”.

Angara A5 was designed to replace the Proton M heavy-lift missile. However, the development and manufacture were marked by delays and technical problems.

Is the MacBook Air M1 the portable beast of a laptop you’ve always wanted? We discussed this on Orbital, our weekly technology podcast, which you can subscribe to via Apple Podcasts, Google Podcasts, or RSS, download the episode, or just hit the play button below.