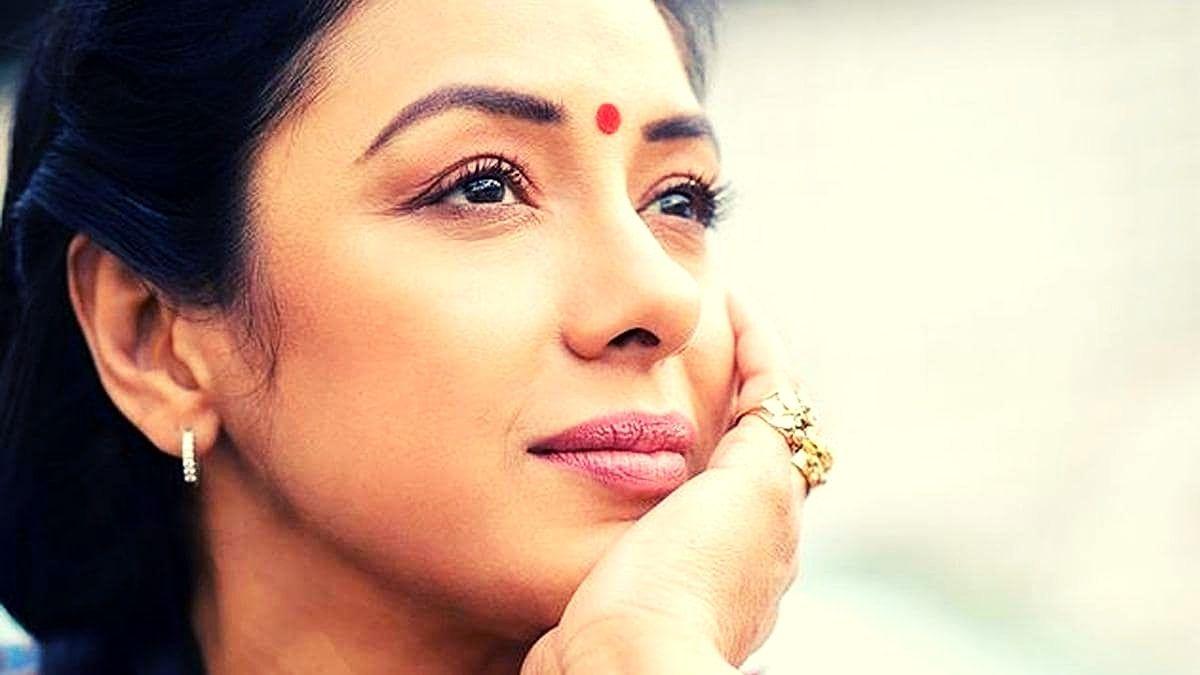 Serial Anupam remains the number one show. Serial actress Rupali Ganguly always prevails. Let me tell you that Rupali’s character is shown quite strong. Rupali is very active on social media. She also shares a lot of photos from her set. Recently Rupali has put her photos. In which she is seen on a bike. Sitting on which she is posing. Rupali’s fans are giving a lot of love on this post. This picture of him is from the show Anupama.

In the caption of the picture, she has called herself a biker girl. People like Rupali’s show very much. Gives a lot of love through his likes and comments. View the post shared by Rupali.

Serial Anupaman inspires viewers a lot, especially women, who play many roles in their lives, stand up for themselves and learn new things. We saw a makeover in a recent episode of Anupama. He was seen in a new style on his daughter Pakhi’s birthday. In the show, Anupama also gave a surprise party to her daughter. Birthday party Prupama was also highly praised. Let me tell you that Anupama’s makeover made a lot of headlines.

Please tell that Rupali Ganguly is in the role of Anupama in the show. The show remains number one. The rest of the actors of the serial are also being praised.