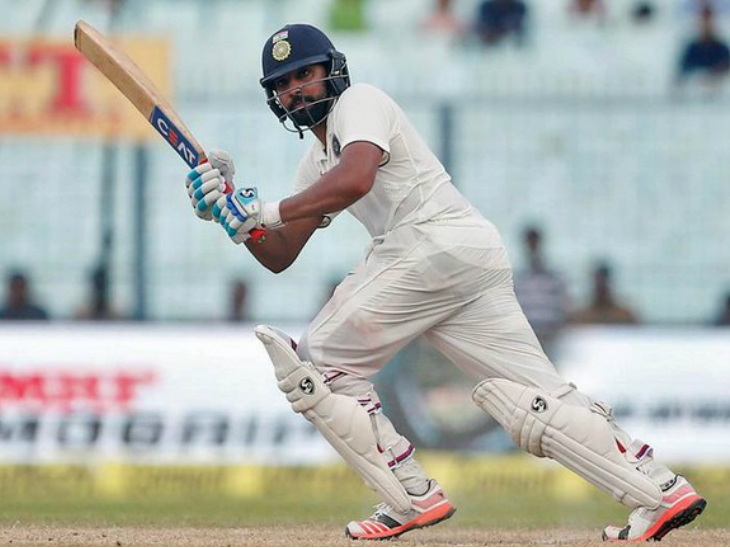 Rohit will have to stay in Quarantine for 14 days after reaching Australia. Only then can they join the team. In this case, Team India may miss their first 2 Tests. According to BCCI sources, Rohit left for Australia via Dubai on Tuesday morning. They can work on their fitness while staying quarantine there. Team India captain Virat Kohli will return to India after the first Test match for the birth of his first child. In such a situation, Rohit’s presence can be a matter of relief for Team India.

Rohit was injured during IPL
On December 11, the National Cricket Academy (NCA) physio declared Rohit fit. Hitman Rohit was struggling with ham-string i.e. muscle strain during IPL 2020. In the 13th season of IPL in UAE, Mumbai Indians captain Rohit did not play 4 matches because of ham-string. He participated in the last 3 matches of the league including the final.

After this, the BCCI did not make him a part of Team India’s ODI and T20 squad going on tour to Australia. Later included in the Test team. Rohit returned to India after playing the IPL final in the UAE. NCA arrived in Bengaluru on 19 November for fitness.

Kohli expressed displeasure over Rohit
Virat Kohli spoke to the media before the ODI series on the tour of Australia. He did not hide his displeasure when he was asked about Rohit Sharma’s injury. Kohli said- There is nothing clear about Rohit’s injury. When he will join the team cannot be said.