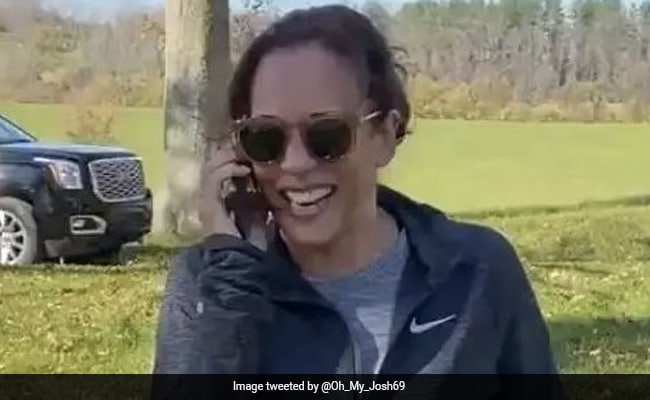 Twitter is returning to its old retweeting system and users couldn’t be happier.

Retweets are back to normal and Twitter users couldn’t be happier. Earlier this year, the microblogging platform Twitter changed its retweeting system to show users a “Quote Tweet” prompt when they tried to retweet a post. The new system encouraged users to quote tweets and add their own comments instead of just “tweeting” or sharing someone else’s post. The change was first implemented in October before the US presidential election and has received a bit of criticism from users but has now been rolled back.

In a statement released at the time, Twitter announced that the new rules for retweeting would “increase the likelihood that people will add their own thoughts, reactions and perspectives to the conversation.”

“We don’t think this happened in practice,” admitted Twitter in one Series of tweets shared Thursday. “The use of quote tweets increased, but 45% of them had one-word affirmations and 70% had fewer than 25 characters.”

The company is now changing the retweets back to the way they were, which has been greatly appreciated by users. News of the reversal has caused a number of memes and jokes to flood the microblogging platform. Check out the funniest memes welcoming the retweets change:

“We did it, Joe, HIS BACK … we can retweet the post as usual!” pic.twitter.com/Onni8vdYRT

Back to using Twitter without using multiple fingers just to retweet. We won pic.twitter.com/rtaZ35S4E5

The demand for an edit button has still not been met

You’ve been listening to the people, now you keep listening and adding the Edit button pic.twitter.com/rsHGZaDf4h

Everyone on Twitter who found out the retweet button is back pic.twitter.com/pazlkXfVSj

Twitter users when they see the retweet button is back pic.twitter.com/lXaqI9eJlW

Artists on Twitter were among those who criticized the quote tweet system the most, claiming that quote tweeting distracted attention from their artwork. Take a look at how they welcomed rule reversal:

Will the old way of retweeting tweets be released again? Can artists finally come back?

Here is my Pikachu as a metaphor to test this out pic.twitter.com/oucko603bu

What do you think? Let us know in the comments section.