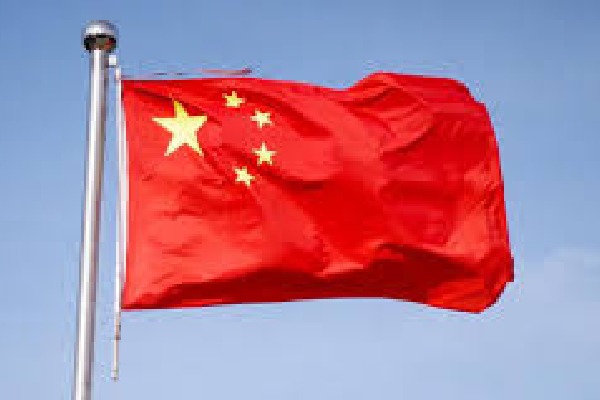 China has issued warnings that the United States must still refrain from threatening itself, or face retaliation. As the trade war between the two countries reached a climax, the US recently delisted Chinese companies from their stock exchanges.

President Donald Trump recently signed a law specifically for this purpose. The U.S., which has banned several companies for allegedly having ties to the Chinese military, has recently blacklisted another 59 companies. It also includes SMIC, China’s largest chip maker. China has issued these warnings in the wake of this.

The Chinese Ministry of Industry has slammed the US for implementing arbitrariness. China, which has erred in taking export controls and other measures to suppress foreign companies, has stressed that it will take the necessary steps to protect its companies.