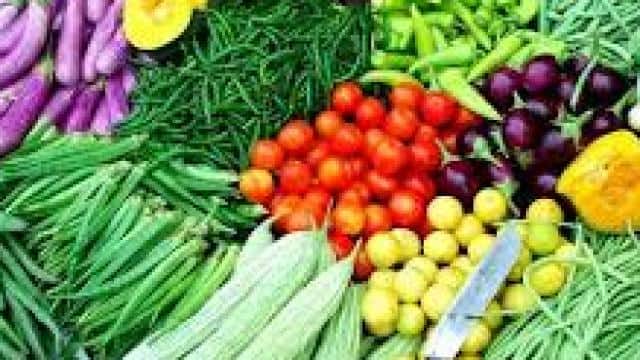 In November, retail inflation fell to 6.93 percent as food, such as cereals, fruits and milk became cheaper. However, it still remains above the satisfactory level of the Reserve Bank of India (RBI). Retail inflation based on the Consumer Price Index (CPI) stood at 7.61 percent in October and 7.27 percent in September a month ago.

Inflation in the fuel and light group also moderated to 1.9 per cent in November, from 2.28 per cent in the previous month. While deciding on the policy rate, the RBI mainly considers the retail inflation rate. The government has given the central bank a target of keeping the inflation rate at 4 percent, with a two percent increase.

The Reserve Bank did not change the policy rate in the monetary policy review this month in view of high inflation. On the inflation data, India Ratings and Research Principal Economist Sunil Kumar Sinha said that the retail inflation rate still remains above the Reserve Bank’s satisfactory level.

He said that although the main inflation (excluding food and fuel) has remained almost constant since May 2020 and ranged between 5 per cent and 5.79 per cent. India Ratings and Research has forecast retail inflation to fall in the range of 5.5 to 6 percent in the fourth quarter due to lower food prices.

Peel Works, associated with B2B (among merchants) grocery business, said that the retail inflation rate in the month of November is low. The main reason for this is the cheap food items. “We anticipate that inflationary pressures will come down in the fourth quarter of the current financial year,” he said. This will leave room for the RBI to maintain a soft stance, which is necessary to bring demand back on track.

According to the NSO data, retail inflation in November was 7.2 percent in rural areas and 6.73 percent in urban areas. This led to a CPI-based inflation rate of 6.93 percent. ICRA Principal Economist Aditi Nair said, “November’s gross CPI inflation is lower than our estimate.

The retail prices of vegetables have benefited from a stable. This is a comforting news but not enough to cut the policy rate. Price figures were collected from 1114 urban markets selected and 1181 villages. This includes all states / union territories. These data were collected by the employees of the regional operations unit of the NSO in person at the chosen locations.