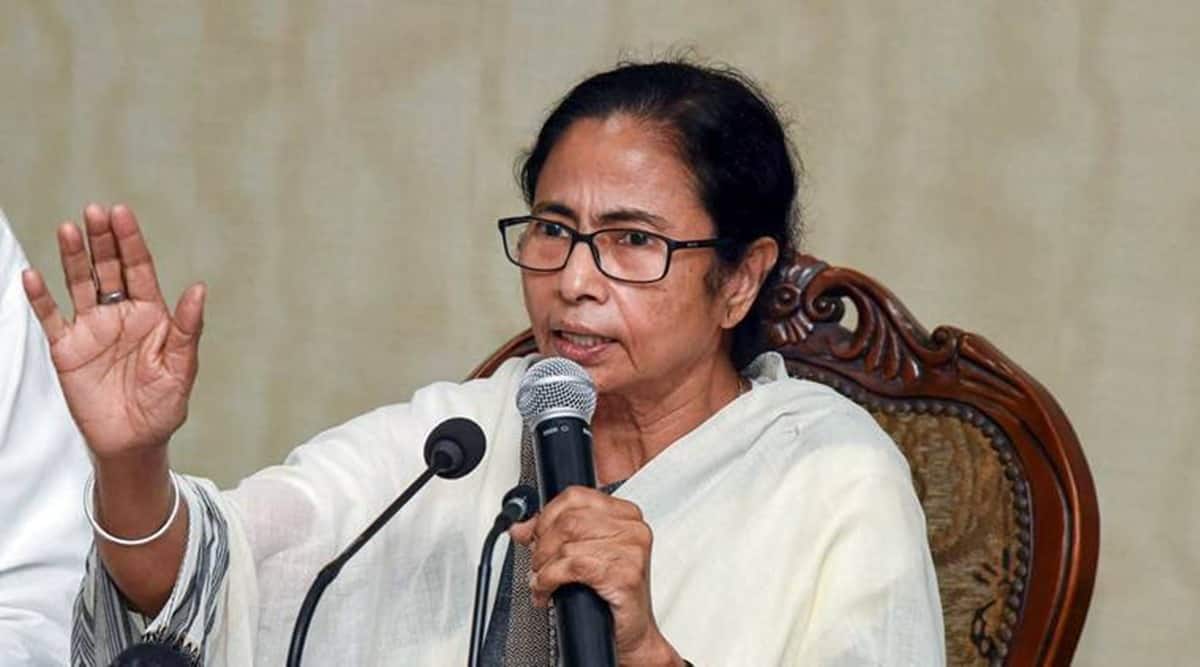 During a rally in Jalpaiguri, West Bengal chief minister Mamata Banerjee said Tuesday that refugee colonies had been recognized in the state and no one had to fear the National Citizens Register, Citizenship Law (Amendment) and National Population Register.

Banerjee also accused the BJP of attempting to turn West Bengal into “riot-ridden” Gujarat, and dared the Union government to enforce presidential rule in the state. “BJP has created a new religion of unrest and hatred among communities,” she claimed.

The TMC Colonel reiterated that the convoy was not attacked by BJP National President JP Nadda and wondered why “convicted criminals” were with him. “If the BJP and the central government think they can scare us by using central forces and sending state officers, then you are wrong. The center is calling our officers … Nobody wanted to hurt him (Nadda) or his convoy, ”said Banerjee.

The flare up comes at a time when the BJP-led center and the TMC government are embroiled in a new argument after stones were thrown into Nadda’s motorcade by suspected Trinamool men.

“Why did so many cars accompany his convoy? Why did convicted criminals accompany him? The idiots who devastated the bust of Ishwar Chandra Vidyasagar last year also went with Nadda … People get angry when they see such idiots roaming free … I dare the center impose the rule of the president in Bengal “, added Banerjee.

She also accused the center of meddling in the state’s jurisdiction by asking IPS officials to serve under it.

Regarding a recent letter from BJP MP Subramanian Swamy to the Prime Minister about the change in the national anthem, the Prime Minister said the people of the state would give the party an appropriate response if such a “mishap” occurs.

In his letter to Modi Swamy had argued that Tagore’s ‘Jana Gana Mana’, The law, adopted by the Indian Constituent Assembly on January 24, 1950 as India’s national anthem, does not reflect India’s post-independence reality as it contains “Sindh” (which is now in Pakistan), nor is it clear for whom it was written, when the poet composed it in 1911.