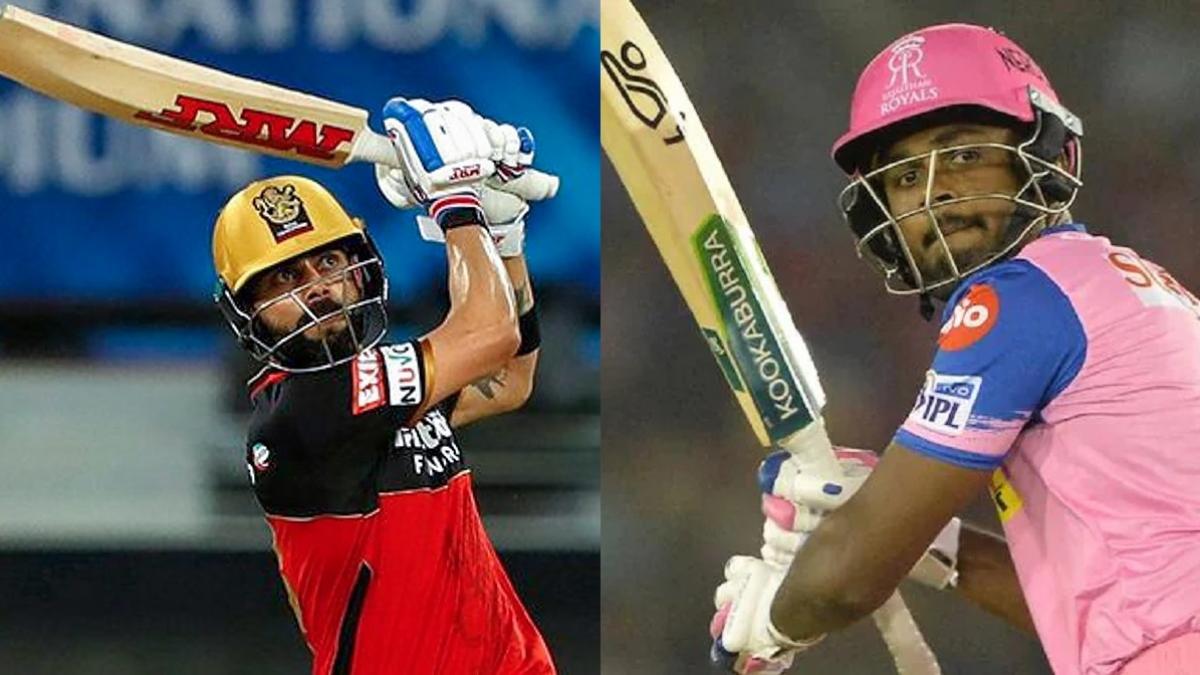 Royal Challengers Bangalore vs Rajasthan Royals IPL 2021 T20 Match 16 dream 11 Prediction, (RCB vs RR) Players, Captain and Vice-Captain: In today’s IPL match played at the Wankhede Stadium in Mumbai, Virat ‘Sena’ will come down to the victory. At the same time, the Rajasthan team led by Sanju Samson would like to forget the defeat of the previous match and proceed to the tournament with the victory. Let us know that the Rajasthan Royals team has suffered defeat in 2 of the three matches played so far.

Rajasthan won the match against Delhi Capitals by 3 wickets. But after that, Chennai Super Kings suffered defeat by a margin of 45 runs. With this defeat, the team has reached number 7 in the point table. With today’s win, Rajasthan’s team would like to come up in the point table.

Here, Bengaluru, who have won three consecutive matches, are freshly elevated. With the help of strong team combination, the Kohli brigade has so far completely dominated the opposing camp. The dangerous batting of Maxwell and de Villiers can also cause trouble for Rajasthan today. In such a situation, Rajasthan will have to devise a strategy to dispose them off cheaply. There is no possibility of much change in Kohli’s team. The captain would like to come out in today’s match with the winning combination. There itself Rajasthan may get a chance for Shreyesh Gopal. Let’s see the possible playing eleven of both teams ..

The teams are as follows –