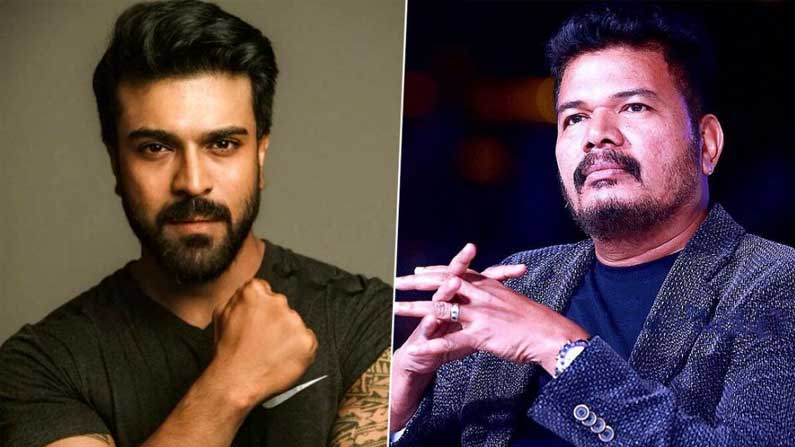 Ram Charan: Top director Shankar has made many hits in the film industry so far. However, Shankar, who has made so many hit movies, has never made a movie with a single Telugu hero. It is learned that Shankar has recently announced that he is going to make a film with mega power star Ram Charan. The talk is that producer Dil Raju will be producing the upcoming film in a combo of the two. However, Shankar is currently working on Kamal Haasan’s Indian 2. Charan and Shankar combo sets are likely to go up after the shooting of this movie is over. Ram Charan is also busy with RRR and Acharya movies. Meanwhile, something about Charan Shankar is always a hot topic. Now such news is circulating in Film Nagar. Four star heroes from four languages ​​will be cast for this key role.

It is learned that four leading stars in four languages ​​are being selected for another key role in the film. It seems that Salman can be acknowledged in terms of his closeness with Charan and the mega family that he has approached Salman for the Hindi version. It is also said that Upendra or Sudeep will act in Kannada. Sudeep has previously starred in the megastar starrer Saira so he immediately agrees. Also Vijay Sethupathi can act in Tamil. Saira with Chiru .. Sethupathi who acted in Vaishnav with Uppena is expected to accept a key role in this movie. It is said that Pawan or Chiru can act in the Telugu version. We have to see what happens next.

Shruti Haasan: Because Shruti Haasan will not be seen in that role in Prabhas Salar movie ..!