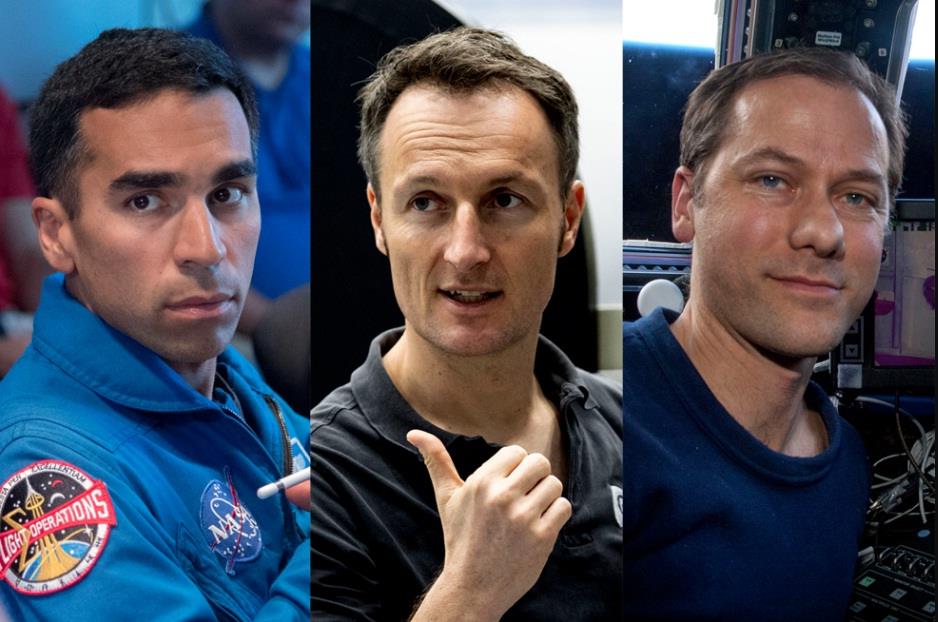 NASA and the European Space Agency (ESA) have selected three astronauts, including the Indo-American Raja Chari, to serve as crew members for the SpaceX Crew-3 mission to the International Space Station (ISS), which is expected to launch in autumn 2021.

Raja Chari will act as the commander, while Tom Marshburn from NASA will act as a pilot and Matthias Maurer from ESA as mission specialist, NASA said on Monday.

A fourth crew member will be added at a later date following a review by NASA and its international partners.

This is the first space flight for Raja Chari, who became a NASA astronaut in 2017.

He is a Colonel in the US Air Force and joins the mission with extensive experience as a test pilot. He has accumulated more than 2,500 flight hours in his career.

Chari was among 18 astronauts selected last week to form the Artemis team and pave the way for the next lunar missions, including sending the first woman and man to the lunar surface in 2024.

Marshburn is from Statesville, North Carolina and became an astronaut in 2004.

Before serving in the Astronaut Corps, the doctor was an aviation surgeon at NASA’s Johnson Space Center in Houston and later became head of medical operations for the International Space Station.

The Crew 3 mission is his third visit to the space station and his second long-term mission.

Maurer comes from Sankt Wendel in Saarland. Like Chari, Maurer will undertake his first voyage into space with the Crew 3 mission.

When Chari, Marshburn, and Maurer arrive at the orbit laboratory, they will become expedition crew members for the duration of their six-month residency.

This is the third crew rotation mission of SpaceX’s human space transport system and the fourth flight with astronauts, including the Demo 2 test flight, to the space station through NASA’s commercial crew program. IANS