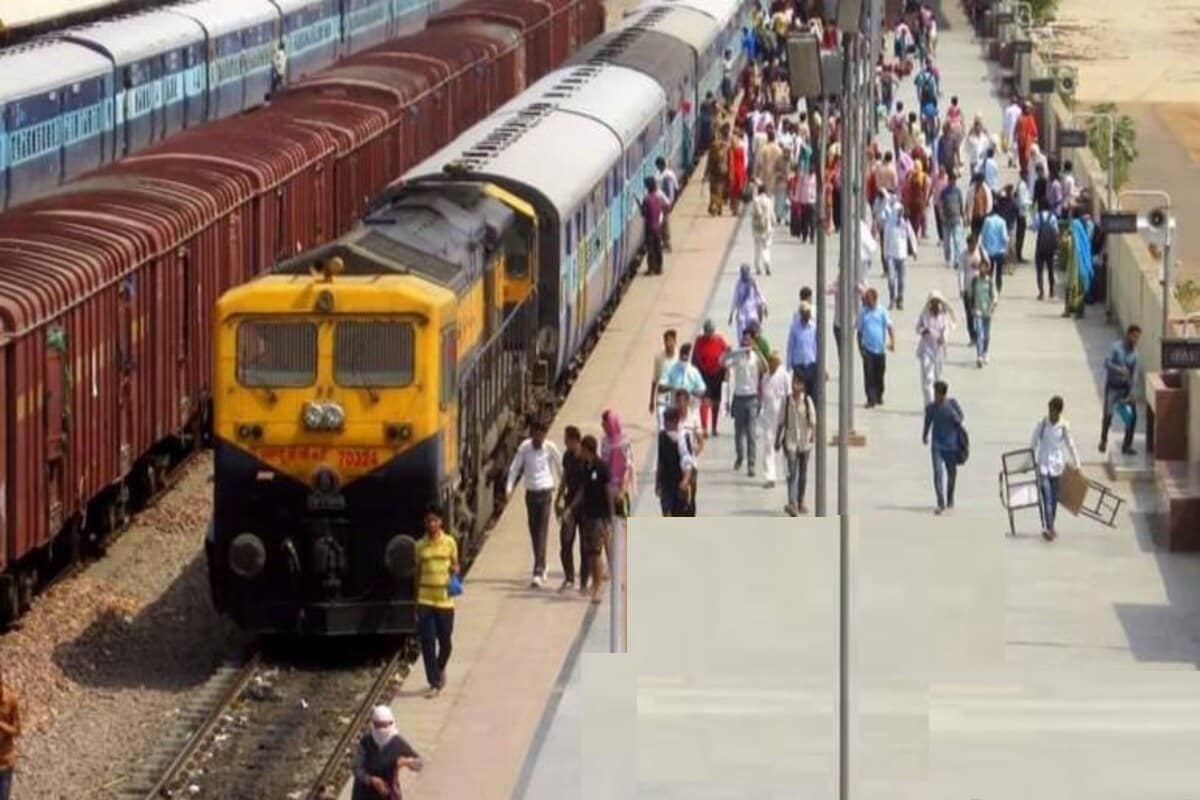 new Delhi. Indian Railways has canceled several trains by December 31 … If you have planned a trip, then you must check the status of your train before that. Due to the fog in many parts of the country, the Railways has decided to cancel a lot of trains. Along with this, changes have also been made in many trains. So before leaving the house, you must check this list-

Also read: Lockdown changed the time table of these trains going to Bihar and UPAnand Vihar Terminus – Gorakhpur will be canceled

This train will be canceled due to fog

These trains will be canceled due to the performance of farmers

Apart from this, the railways have canceled many trains due to the ongoing protest against the Farmer Bill. Railway has canceled Amritsar-Darbhanga (train number 05212). This train was supposed to run from Amritsar on 13 December.