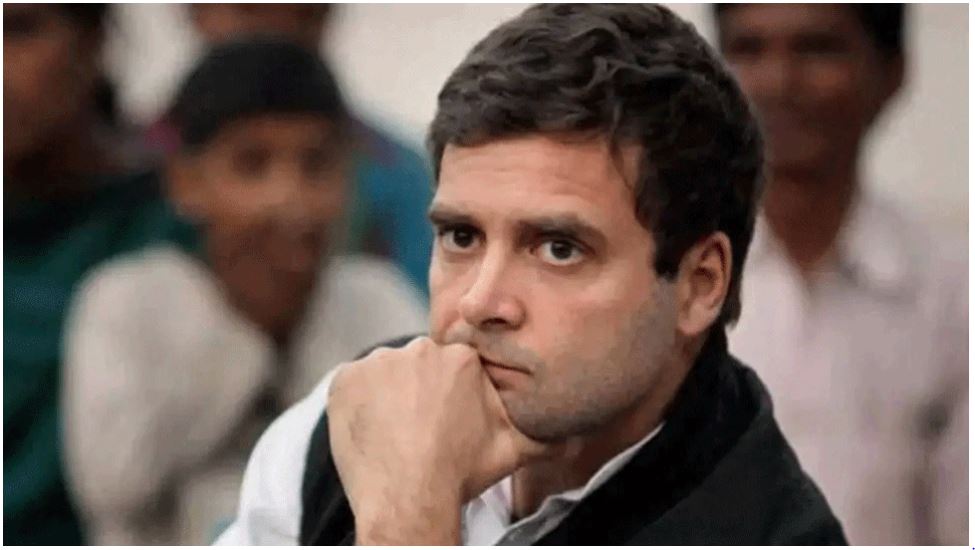 new Delhi: Prior to the crucial election for the post of Congress President, Sonia Gandhi tried to reduce tension immediately in a meeting with party leaders and was also successful in conveying the message of ‘All is well’ to the party cadre. The outcome of the meeting with the top leaders of the party on Saturday ended on a positive note when a disgruntled leader Prithviraj Chavan said, ’19 Congress leaders met and discussed how to strengthen the party. This was the first meeting, but there will be more meetings ahead. ‘Panchayat camps’ will be organized like Panchmarhi and Shimla. Suggestions of party leaders will be recorded. The meeting was held in a very good atmosphere on Saturday.

The stage set for Rahul’s return?
The meeting was called ‘fruitful’, which means that Sonia Gandhi (Sonia Gandhi) Controlling the situation and Rahul Gandhi (Rahul Gandhi) Ki succeeded in setting the stage for his return as president. As Pawan Bansal said, ‘There is no objection to Rahul Gandhi’s name as president. Nobody has any problem with Rahul Gandhi. This question is not for today, everyone said that we need the leadership of Rahul Gandhi and we should not get caught in the tricks of those who are trying to divert the party from the agenda.

Ashok Gehlot said something similar. He said that everyone wants that Rahul Gandhi should become the president and expose the BJP (BJP). Sources in the party meeting said, ‘Rahul Gandhi said that the party is ready to work in whatever form he wants, but the source said that he also said that whoever will take over as the party president, with him All of us will work together. The election process is going on in the party and by the end of next month elections can be held for the post of party president.

Able to challenge Modi government?
Congress (Congress) In the Rahul camp leader Randeep Surjewala, who is also the general secretary of the party, said, ‘Congress leaders and workers will choose the person who is best suited for the post of party chief. It is my belief that 99.9 percent of Congress leaders and activists feel that Rahul Gandhi is the right person to lead the party and challenge the Modi government.

The way to the post of president is not easy
But the path to the post of president is not easy for anyone, because the list of dissidents is increasing. A party source said that Sonia Gandhi’s intervention may resolve differences for some time, but it is also true that many leaders are not comfortable with working with Rahul Gandhi. Therefore, trying to put a proxy on the post of president cannot get good results. Even if there is no opposition to Rahul Gandhi, it will not be easy for him to work independently, as he has to try to revive the disgruntled parliamentary board and he will like to take all decisions by mutual consultation. Any decision will not be one sided. Therefore, the Congress crisis has stopped immediately, but the real problem still remains how the party will ‘compete against Modi’.

The Congress is running the government in only three major states and has a stake in two others. On the other hand, the BJP has eliminated the Congress in the Northeast. Its stronghold in the south has been grabbed by the regional parties, so the party needs a new idea to challenge the BJP.