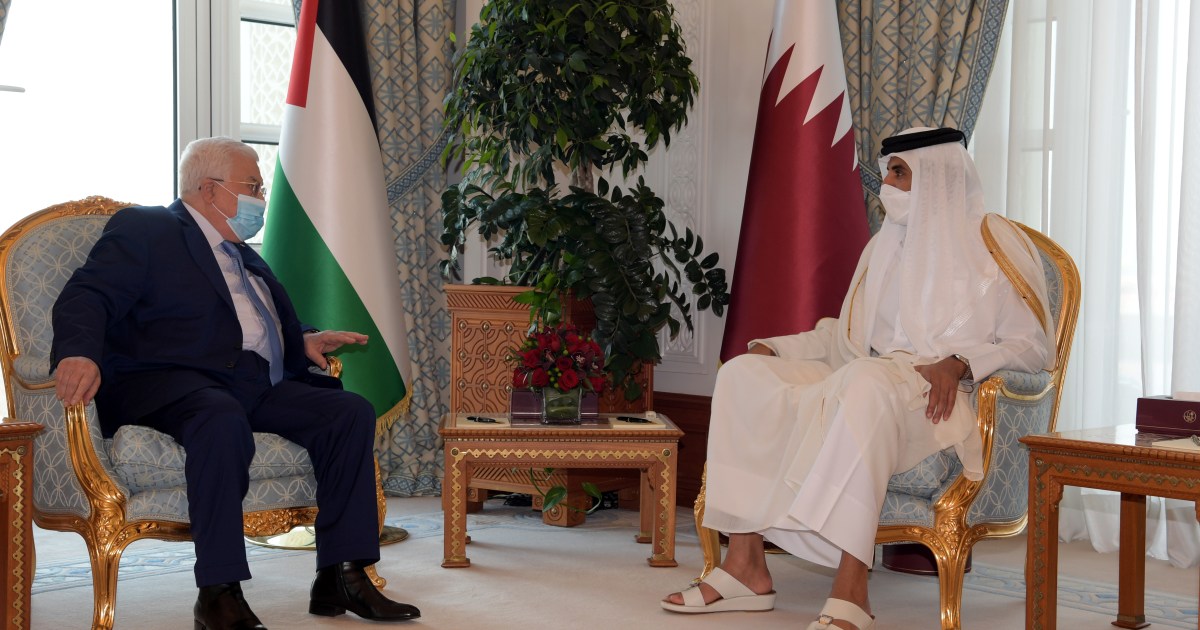 Qatar reaffirmed its stance of “supporting the Palestinian people and their just cause” just days after Morocco became the youngest country to announce normalization of relations with Israel.

In a tweet, Sheikh Tamim also stressed “the importance of unity among the Palestinian ranks”.

Abbas’ visit came at a time when a number of Arab countries have normalized relations with Israel, including the Gulf States, the United Arab Emirates and Bahrain.

Last week, Israel and Morocco agreed to normalize relations in a US-brokered agreement. This makes Morocco the fourth Arab country to have lifted hostilities with Israel in the past four months.

The Moroccan King Mohammed told the PA leader Abbas that Rabat stood for a two-state solution to the Israeli-Palestinian conflict.

Under the deal, US President Donald Trump agreed to recognize Morocco’s sovereignty over Western Sahara, where there has been a decades-long territorial dispute with Morocco against the Algeria-backed Polisario Front, a breakaway movement that seeks to establish an independent state in the area of.

Criticizing the normalization agreements, the Palestinians said the Arab countries had pushed the cause of peace back by abandoning the longstanding demand that Israel give up land for a Palestinian state before it can be recognized.

He stressed the need to form a unified Arab front to put the interests of the Palestinians first and end the Israeli occupation.