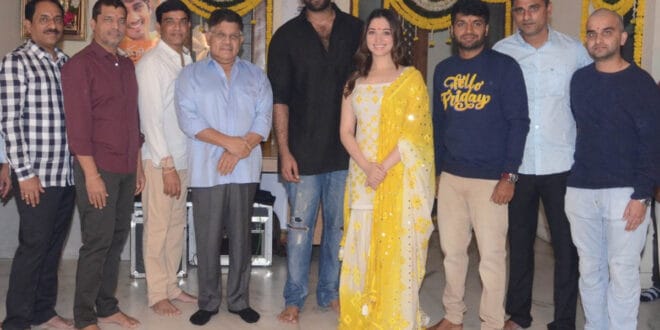 Venkatesh and Varun Tejs F3 was officially launched today in the presence of the film’s main cast and crew. The movie will be more fun than F2. The trend is for F3 to examine the financial aspects and how they play an important role in forging relationships – especially in arranged marriages.

Just as money also plays a crucial role between the couple after marriage, as women expect financial freedom. Director Anil Ravipudi reportedly worked extensively to bring humor out in F3, as the comedy in his last film Sarileru Neekevvaru was just average.