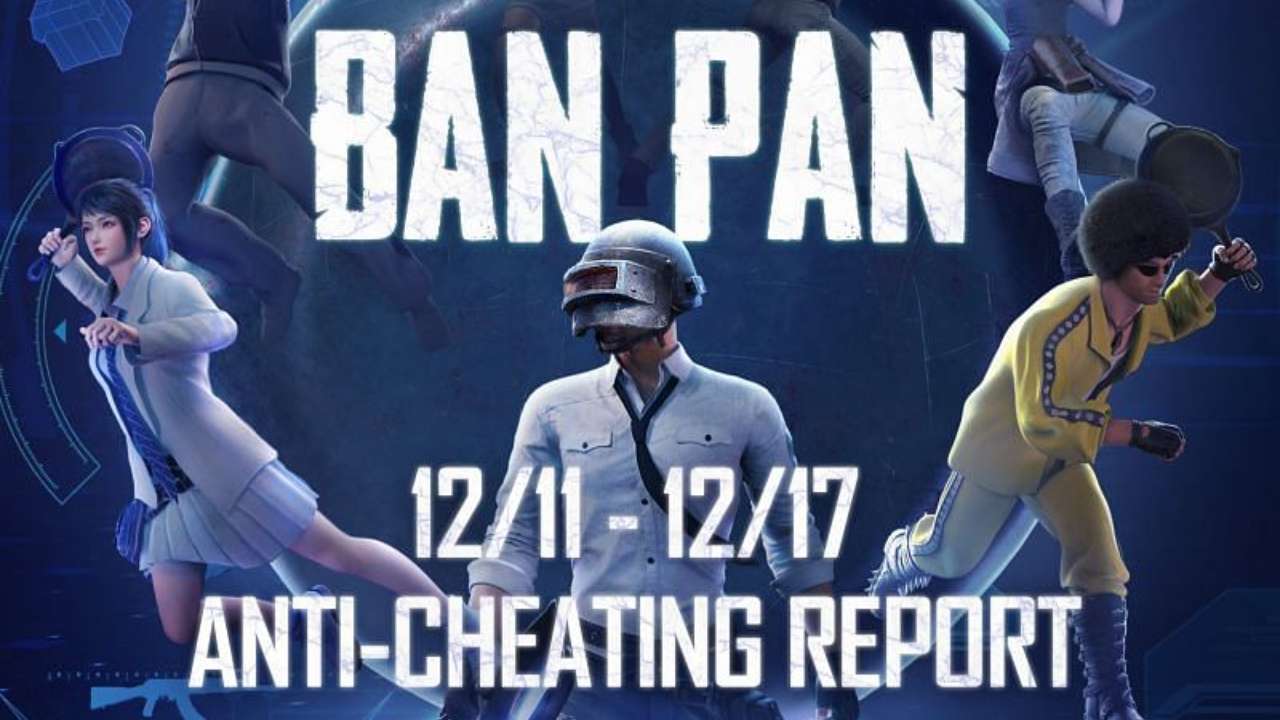 PUBG Mobile stated in its sixteenth report that 42% more scammers were banned than last week, that is from December 11th to 17th. The report also found that more than 2,127,454 accounts were suspended for fraud, with each account permanently banned.

Last week, PUBG Mobile suspended 1,498,044 accounts for fraud, which is 42% more scammers compared to the previous one.

8% of the Ace tier accounts

15% of the Platinum Tier accounts

12% of the gold tier accounts

9% of the silver tier accounts

22% of the bronze tier accounts

15% of the cheats were banned due to the use of auto-aiming that automatically shot enemies using third-party scripts.

Around 18% used x-ray visions to gain an unfair advantage and see the enemy’s position through ceilings and walls.

12% of scammers received suspensions for using an area damage modification that allowed them to instantly kill others with increased bullet damage.

31% of hackers received bans for using the character model hack modification to gain an unfair advantage with third-party plugins.

The remaining 13% were banned for reasons unknown.

To implement fair gameplay, the developers created an anti-cheat feature called Video Review Station. Players can decide whether a reported player hacks or not.

If the maximum number of replies says he / she is guilty, the officers review the footage for further review before making the final call.

Tips from PUBG Mobile to protect your account from hackers: