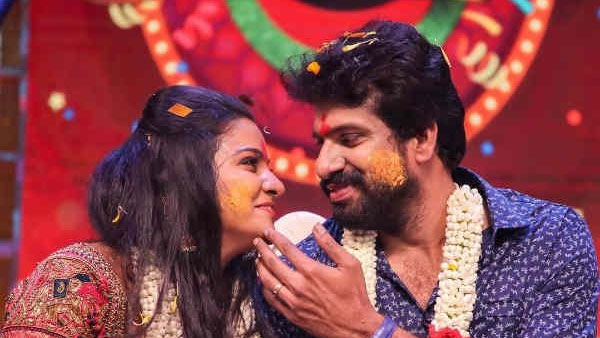 VJ movie. Nazratpet police said that her husband Hemant Kumar had acted to commit suicide. Hemant said that he was angry and impatient with her acting in objectionable scenes in a couple of Tamil films along with serials. Chennai Assistant Commissioner of Police Sudarshan said that on the day of the suicide, there was a clash between the two. She explained that she made her last phone call to Hemant after arriving at the hotel where the shooting ended at EVP Filmcity.

Suspicions on the husband ..

Police initially investigated all aspects of the VJ movie suicide case. It turned out that there were no financial difficulties. With this she focused on personal matters. She also inquired about her family relationship with Hemant. It turned out that there was no good relationship between the two of them for a while. Twice the police arrested him. ACP Sudarshan said some key issues came to light during the trial. Hemant admitted that he had not been in touch with the film for some time.

Case of incitement to suicide ..

Although the film did not have any personal or financial problems, the ACP said that Hemant was convicted of manslaughter due to stress and mental distress. Hemant said that he had created conditions for her to commit suicide. He was arrested for this reason. The case was registered under Section 302 of the IPC. Her last phone call was also made by Hemant. Vijay Chitra, who started his career as a presenter on TV channels, has also anchored at some events organized by the Tamil film industry. Starred in TV series.