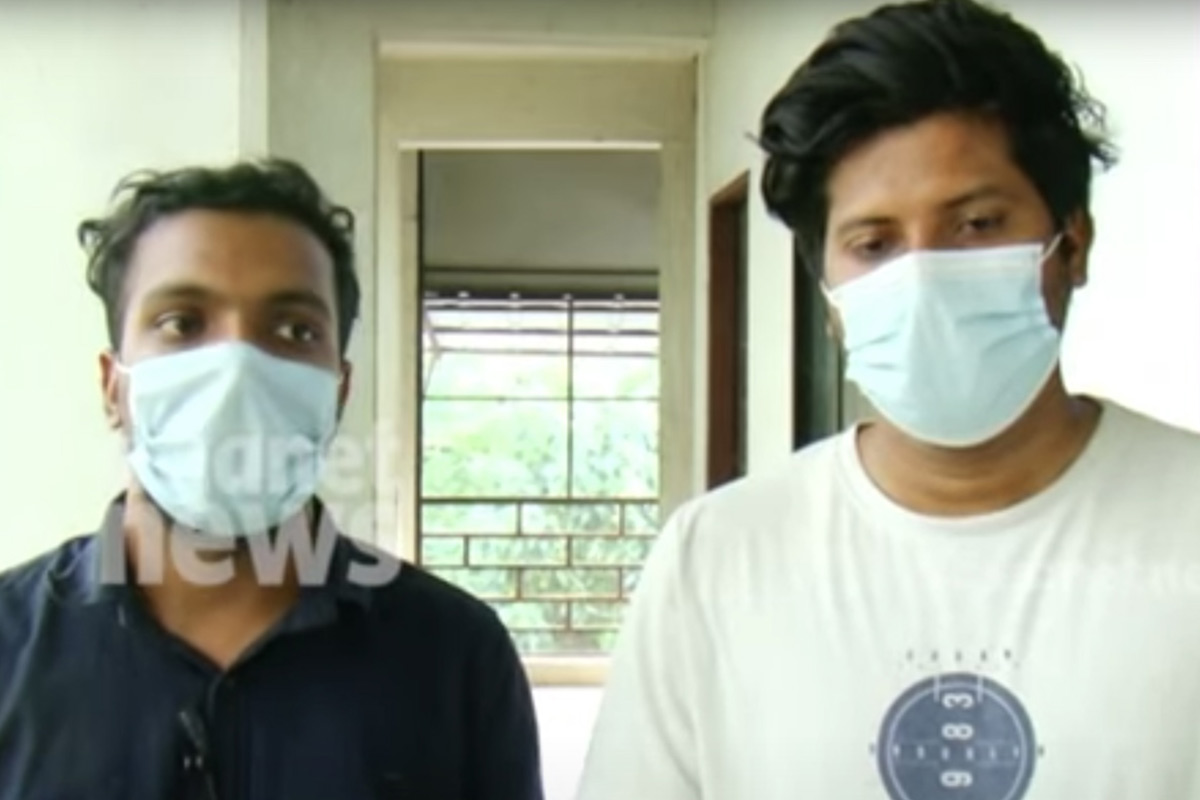 Speaking to the media, the defendant said he was ready to apologize.

Police identified two men from Perinthalmanna, Malappuram District, for allegedly molesting an actress at Lulu Mall in Ernakulam. The two reportedly fled and while speaking to media they said they were innocent but said they were ready to apologize. The two defendants added that after the police released their photos, they could no longer go out in public. They said they will turn over to the police soon.

According to reports, the Kochi police have started driving to Malappuram to take them into custody. Kalamassery police released the photos of two men who molested the actor from the mall.

Last Thursday, the actress posted on her Instagram that she was molested by two men while shopping. She said they fondled her, but when confronted, they denied the allegation and left. After a police officer checked the CCTV footage, he confirmed that he had touched her inappropriately.

The defendants have since denied the allegations. Speaking to the media, the two men say they went to Thrissur to fix their car and later drove to Ernakulam to work.

“We saw the woman in the mall but didn’t know she was an actress. We later saw a family take a selfie. We asked her sister how many films the woman had acted in, but she seemed a lot to be arrogant, so we went away “, one of the defendants justified their behavior.

They added that they may have touched her unknowingly and did not want to harass her. They said they were ready to apologize to the actor.

Meanwhile, the actor’s father responded to the defendants’ testimony, saying that they had deliberately molested them. “If they hadn’t done it on purpose, they would have apologized at that moment. They didn’t; besides, they also persecuted them. It was later discovered that they did not give their original name or phone number at the mall or mall Train station, “he said to Reporter TV.