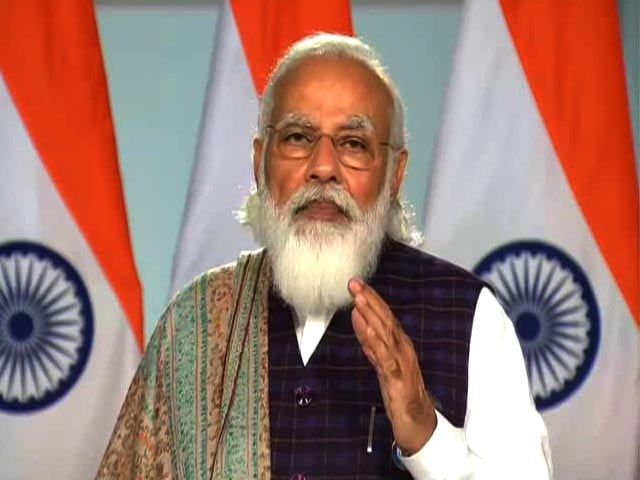 Prime Minister Narendra Modi will be the chief guest at the centenary celebrations of Aligarh Muslim University on 22 December.

Prime Minister Narendra Modi On 22 December Aligarh Muslim University (Aligarh Muslim University) will be the chief guest in the centenary celebrations. Union Minister of Education Ramesh Pokhriyal Nishank (Ramesh Pokhariyal Nishank) will also accompany him in this program. This program will be virtual. A media statement issued by the university also said that Vice Chancellor Professor Tariq Mansoor “has appealed to all concerned to keep the centenary program above politics”.

This famous university has had a thorny relationship with the BJP, whose leaders repeatedly criticized the students of the university and even suggested that the name of the institution be changed.

A year ago, the police was in the limelight with the students of Aligarh Muslim University and Jamia Millia Islamia of Delhi in protest against the Citizenship Amendment Act. Following the violent clashes of December 15, 2019, students came out of university campuses across the country in support of Jamia and AMU students.

Two years ago, a portrait of the founder of Pakistan, Mohammed Ali Jinnah, which was hung in the students union hall of the university, became the subject of controversy. The dispute started with a letter from the local MLA.

BJP MLA from Aligarh Satish Gautam wrote a letter to the AMU Vice Chancellor asking why permission was given to put a portrait of Jinnah? To this, AMU spokesperson Shafi Kidwai replied that Jinnah was the founder of the university and was given the membership of the Lifelong Students Association.