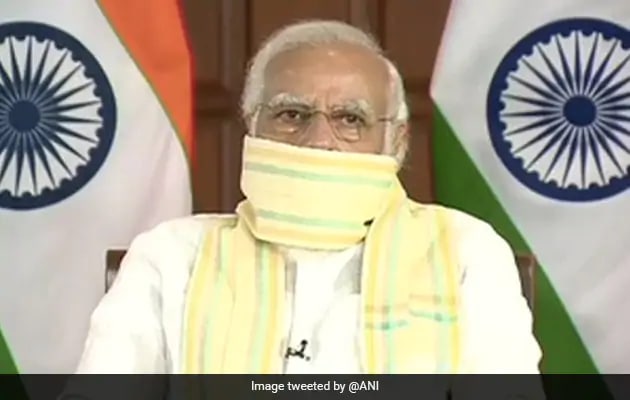 Prime Minister Narendra Modi will attend Aligarh Muslim University’s centenary on December 22nd. He will be the main guest and take part in the program virtually with Union Minister of Education Shri Ramesh Pokhriyal Nishank, the university said.

The university’s media statement added that Vice Chancellor Professor Tariq Mansoor “has appealed to everyone involved to keep the centenary program above politics”.

The leading university has had a delicate relationship with the BJP, whose leaders have repeatedly criticized the students and even suggested that the institution be changed.

During the protests against the Citizenship Amendment Act, Aligarh Muslim University students, along with their colleagues at Delhi’s Jamia Milia Islamia, were exposed to police excesses that made headlines.

Students from universities across the country supported the Jamia and AMU students after the violent clashes on December 15, 2019.

Two years ago, a portrait of Muhammad Ali Jinnah hanging in the university’s dormitory had become the subject of great controversy sparked by a letter from the local MLA.

Satish Gautam, the Aligarh BJP lawmaker, had written to the Vice Chancellor asking why the portrait was allowed. AMU spokesman Shafey Kidwai had replied that Jinnah was a founder of the university and had received a lifetime membership in the student union.