Skip to content
Malaika Arora recently got packed outside of her yoga class. The star swears by yoga. She often shares pictures and videos from her session on her Instagram handles.

In these photos, Malaika can be seen in black pants with a pink sports bra. She paired it with a cool jacket. The star finished her look with blue and white athletic shoes. The star waved to the paparazzi, who clicked on her photos as she walked to her car. Her hair was pulled back in a low ponytail. Malaika was carrying a brown handbag.

Check out her photos here: 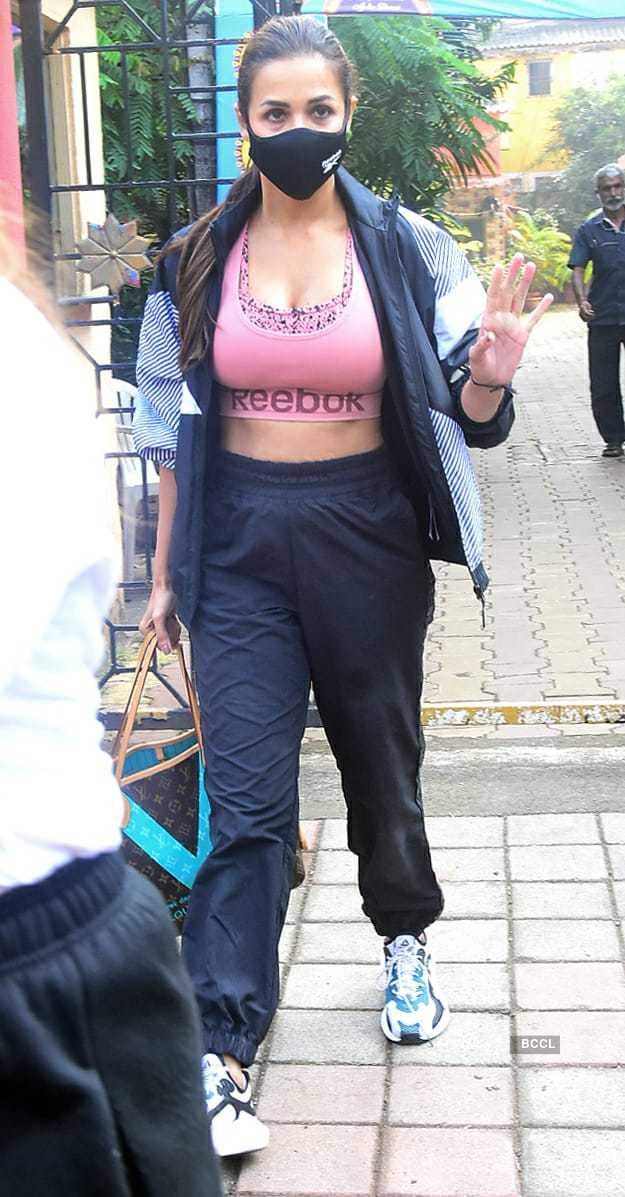 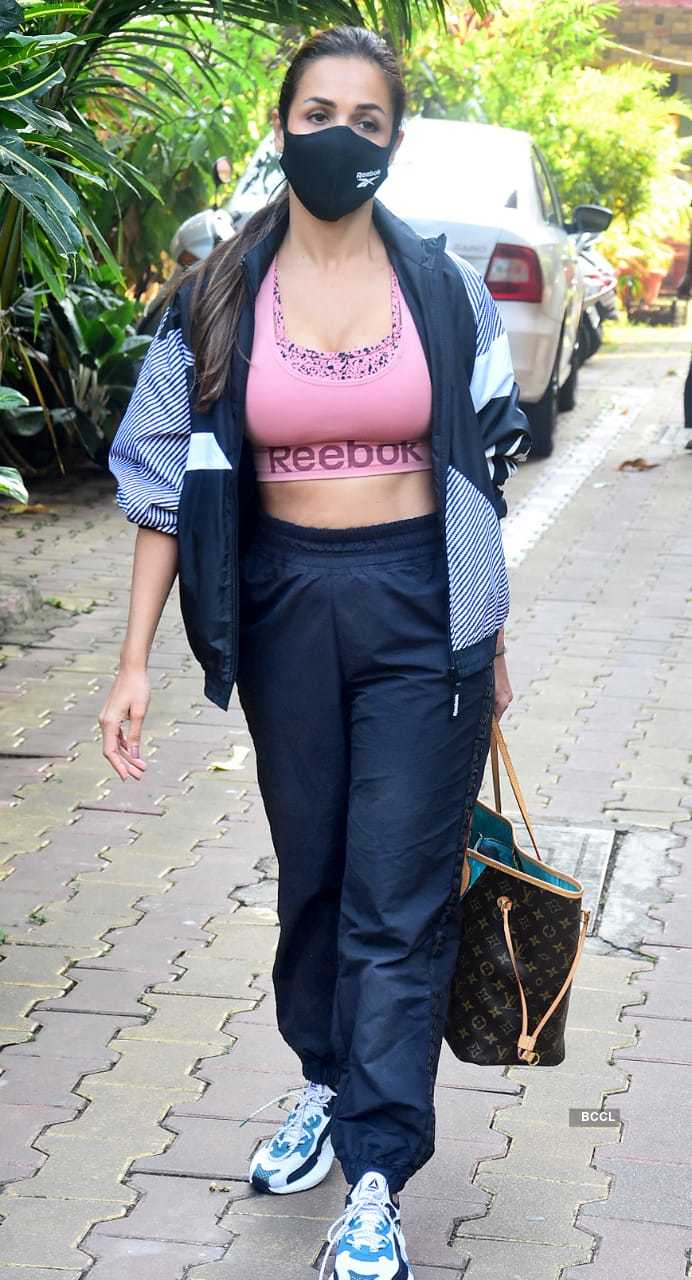 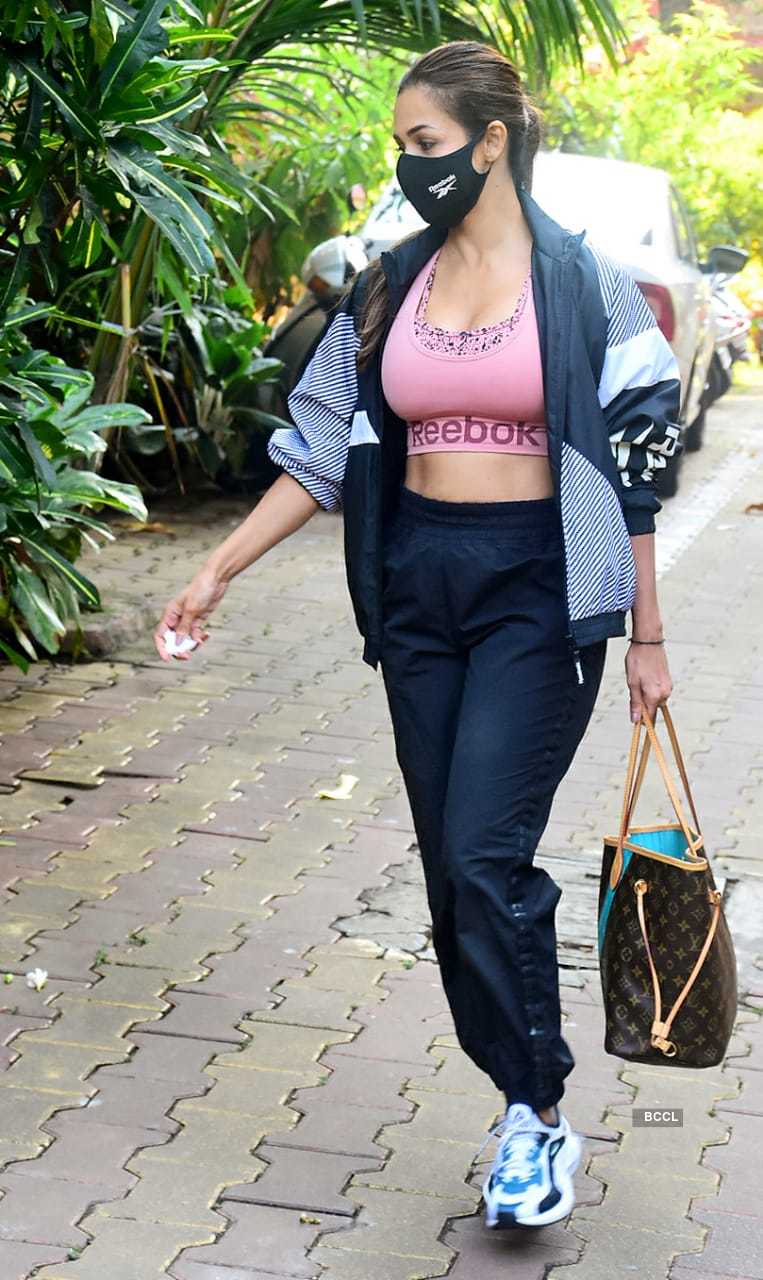 In the meantime, she made news of her quiet getaway with the beautiful Arjun Kapoor. She went to Dharamsala to celebrate Diwali with her friend. She had accompanied close friend Kareena Kapoor Khan, Saif Ali Khan and Taimur Ali Khan. Saif and Arjun were shooting for their next film “Bhoot Police”.

Meanwhile, on the labor front, Malaika is a judge on a reality show on television starring Geeta Kapoor and Terence Lewis. In their previous interaction, Malaika had opened up to going behind the camera.