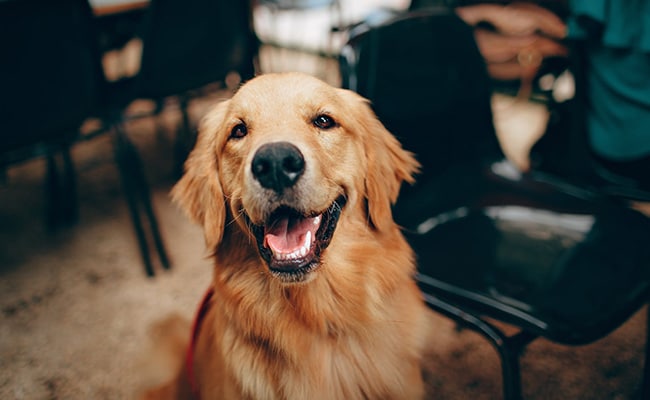 There will be no new rules for pets traveling from the EU to the UK. (Representative)

British pet owners need a new document to enter the European Union with their animals after the Brexit transition period ends on January 1st next year, the government said on Wednesday.

Owners must receive an animal health certificate from a veterinarian no earlier than 10 days prior to departure, the government said on its Brexit page.

British pets only needed a passport while their country was part of the EU.

Only veterinarians who are officially allowed to examine animals for export can issue the certificates.

The same rule applies to the movement of animals from England, Scotland and Wales to Northern Ireland.

However, the UK government said its approach to enforcing the rule in Northern Ireland recognizes that “it will take time to adjust these changes” without indicating whether there would be a grace period.

Owners must continue to ensure pets are microchipped and have up-to-date rabies vaccinations, as they currently do.

The health certificates are valid for four months for onward travel of pets.

There will be no new rules for pets traveling from the EU to the UK, which means that EU pet passports will continue to be recognized.

The new rules are less complex than if the EU had classified the UK as an “unlisted” country – the worst status.

This would have led to animals having a blood test for rabies carried out at least three months before departure.

The UK has instead been given the same pet travel status as Australia, Russia and the United States.

The UK government is pushing for Part 1 status, which would allow pets to travel much like they do now.

(Except for the headline, this story was not edited by NDTV staff and posted from a syndicated feed.)