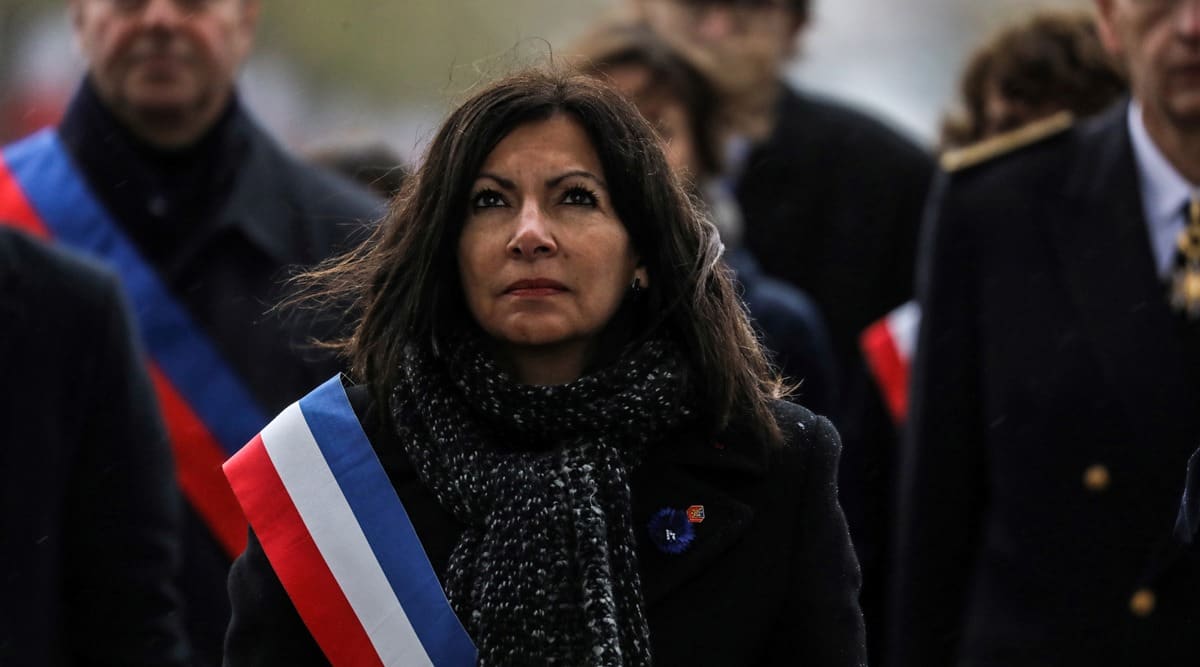 The French Ministry of Public Service has fined the Paris city council for employing too many women in managerial positions in 2018. The appointments violate a law passed to preserve the gender balance.

“This fine is obviously absurd, unfair, irresponsible and dangerous,” said Paris Mayor Anne Hidalgo during a meeting of the city council on Tuesday.

“Yes, we have to promote women with determination and energy, because everywhere France is still lagging behind (on this issue),” added Hidalgo.

According to the 2013 rule, one gender cannot make up more than 60% of nominations for senior positions. The aim was to give women better access to top jobs in the public sector. Currently around 47% of all civil servants in leading positions in Paris City Hall are women.

French Public Service Minister Amelie de Montchalin took to Twitter to confirm that the 2018 fine had been collected. The “absurd” rule has since been lifted, she added.

“I would like the fine paid by Paris for 2018 to finance concrete measures to promote women in the public sector. I invite you to the Ministry to discuss them! “She said in a message to the Paris Mayor.