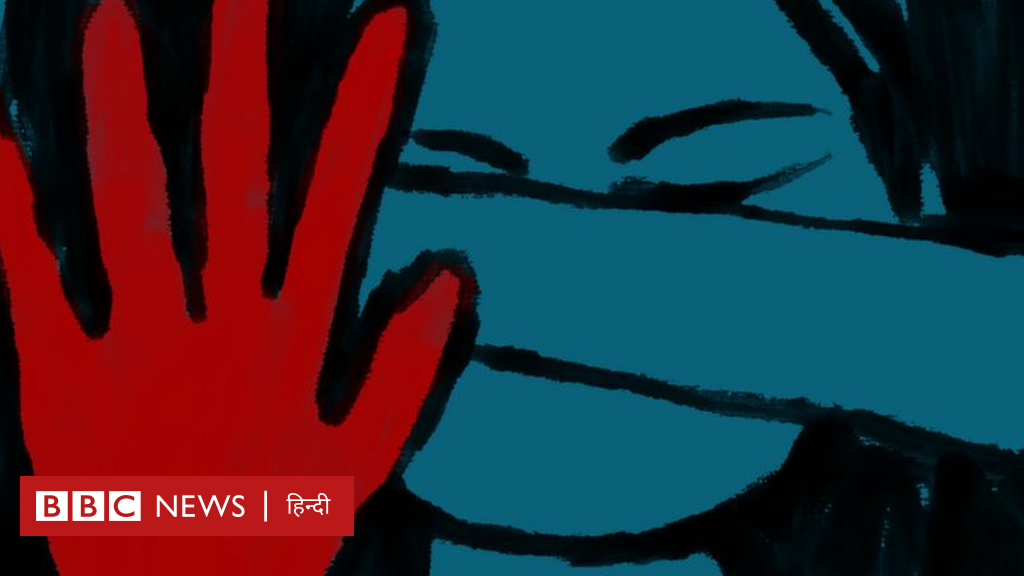 A new law has been brought to deal with rape cases in Pakistan, whose aim is to provide for speedy trial and severe punishment in the case.

Chemical punishment of a person convicted for rape, under strict punishment, can also be made impotent by the use of chemical.

On Tuesday, the President of Pakistan signed this new anti-rape law.

Under this ordinance, a national register of people involved in sexual offenses will be prepared and it has also been decided to keep the identity of the victim a secret. Also, some criminals can be impotent by giving them medicine.

This law has been brought in view of the kind of atmosphere created against sexual crimes in the country due to the incident of gang rape with a woman outside the city of Lahore.

This woman was coming towards Lahore with her two children, when she was attacked on the side of the highway. Both the woman’s children were present at the time of the incident.

The biggest police officer of Lahore said on the next day of this incident that the victim is also responsible to some extent for her gang rape. His remarks and this barbaric incident provoked ordinary Pakistanis.

After this there were protests across the country and the government had to promise to take tough measures.

The President of the country Arif Alvi on Tuesday signed the ordinance.

Imran Khan’s rule now has a time of 120 days, within which he will have to put this law in front of Parliament so that it can be given permanent law status. Till then this law will remain in force.

However, there are people in Pakistan who are criticizing this law.

He says that the punishment is very stringent and the government officials have not followed the necessary deliberation process before preparing it.

In some countries of the world, there is a provision for impotent giving chemical castration.

In cases of sex offenders, the aim is to reduce the testosterone hormone through medication.

In the year 2016, Indonesia made a provision of chemical castration for those who commit sexual offenses against children. In 2009, Poland implemented it compulsorily for adults raping children.

In recent years, the awareness of people against sexual violence in Pakistan has increased.

There is currently no law in Pakistan to prevent such content from being shared on the Internet.