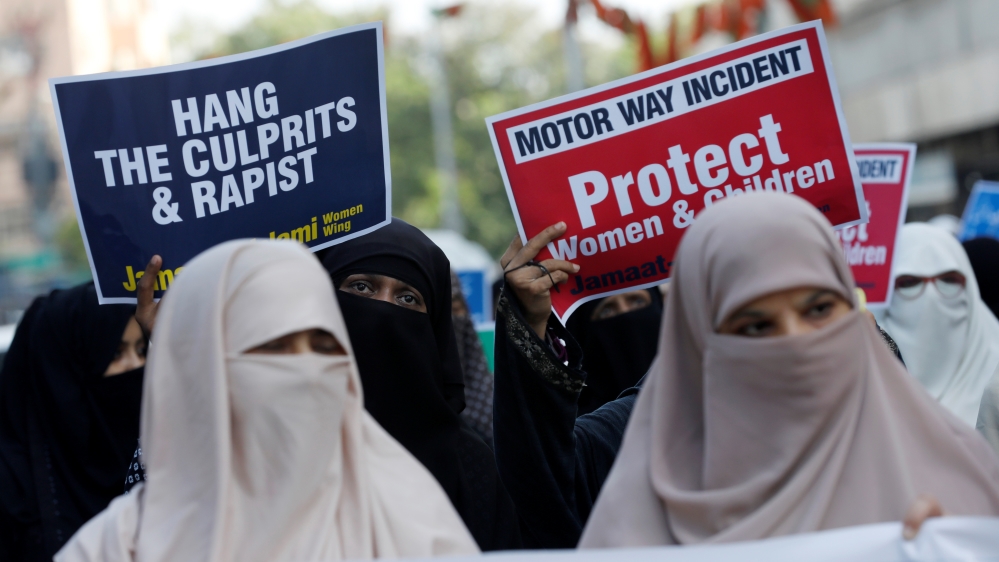 The new regulation creates special courts to investigate cases of sexual abuse of women and children. All procedures must be completed within four months.

Islamabad, Pakistan – The Pakistani President has passed an ordinance to ensure rape trials are completed within four months, while also establishing a national sex offender registry.

“The country’s president, Dr. Arif Alvi, has approved the 2020 Anti-Rape Ordinance,” said a statement from his office on Tuesday. The regulation remains in force for 120 days until it has to be ratified by parliament.

“The regulation will help speed things up [legal] Incidents of sexual abuse against women and children. “

The new regulation will create special courts to investigate cases of sexual abuse of women and children. All procedures must be completed within four months.

A special government cell will also be set up to speed up the processing of legal cases. She can intervene and order medical examinations for rape survivors within six hours of registering a complaint.

The lack of adequate medical evidence has often been the reason for acquittals in rape cases in the country.

Last month, in the country’s most populous province, the government banned the use of the archaic and invasive two-finger test by medical examiners to determine if a woman had been raped.

The state’s Federal Ministry for Human Rights has also spoken out against the use of this test.

In September, the rape of a woman on a major highway in Punjab sparked national outrage.

Following the incident, Pakistani Prime Minister Imran Khan called for chemical castration of repeat offenders in rape cases, and members of his ruling Pakistani Tehreek-e-Insaf pledged to expand the use of the death penalty in rape cases.

Local media cited the new bill as legalizing chemical castration as a punishment for repeat offenders.

It also criminalized the disclosure of the identity of rape survivors.

“Pakistani activists estimate that there are around 1,000 honor killings each year.”

The country ranks 130th in the UNDP’s Gender Inequality Index and 151st or third from bottom in the World Economic Forum’s Global Gender Gap Index.