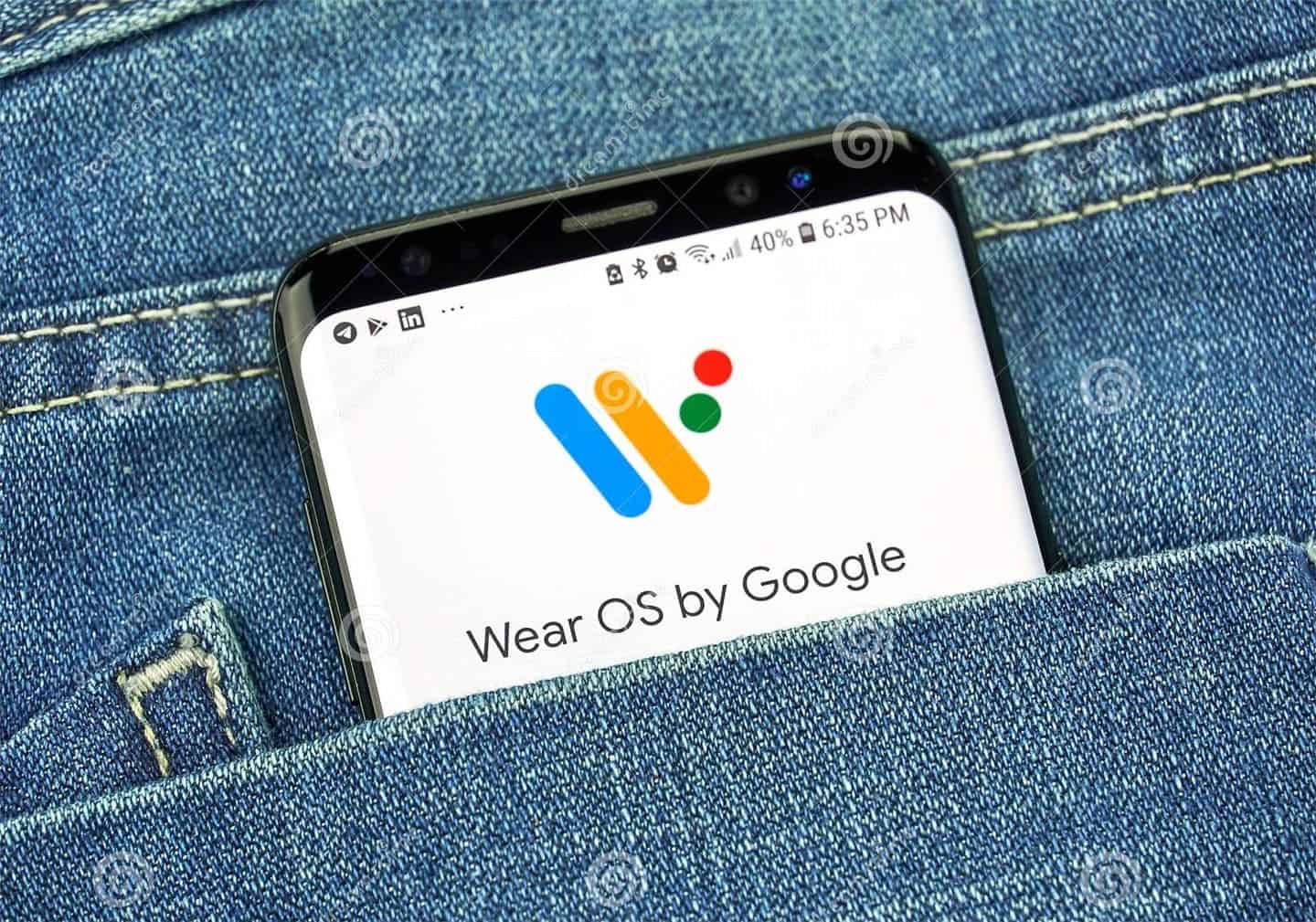 According to 9to5Google, Liu Zuohu confirmed in an interview that they are developing smartwatch products. He added that OnePlus is working with Google to improve the interactivity of Wear OS with Android phones and Android TVs.

In addition to smartphones, OnePlus has currently launched the OnePlus Buds headsets, OnePlus TV smart TVs and other products that offer a diversified product portfolio. Earlier this year, a device called “OnePlus Watch” with a model W301GB appeared on the Indonesian IMDA certification website. There’s every reason to believe it’s the upcoming OnePlus smartwatch.

In addition, Max J. announced that OnePlus has delayed the launch of OnePlus Watch. But he didn’t give us a new appointment. The reason for the smartwatch’s lag is not clear. However, according to the whistleblower, the reason for the delay could be “some complex production or software development issue”.

Google launched the Android Wear smartwatch operating system in 2014 and renamed it Wear OS in 2018. Wear OS is a branch version of Android designed for wearable smart devices. Wear OS is better suited to the operating habits of foreign users and supports functions such as digital assistants and sensors.

Does OnePlus need a smartwatch product?

Well, almost all traditional smartphone manufacturers have started developing smartwatches too. This simply means that the market has long since changed. So companies should prepare for it. OnePlus is more than important. We think this brand only makes premium smartphones. But if it was warranted earlier, it cannot survive with such a concept now.

In contrast to many other similar products, the OnePlus Smartwatch would have a higher price. We also know that there is a relationship between OnePlus and Qualcomm. Hence, it is very likely that the OnePlus processor will be powered by a Qualcomm chipset. With at least one gigabyte of RAM and 8 GB of storage. It is not known if it would have a square design like the Apple Watch or a circular design like the Huawei models. But soon we will have new news about this new wearable.