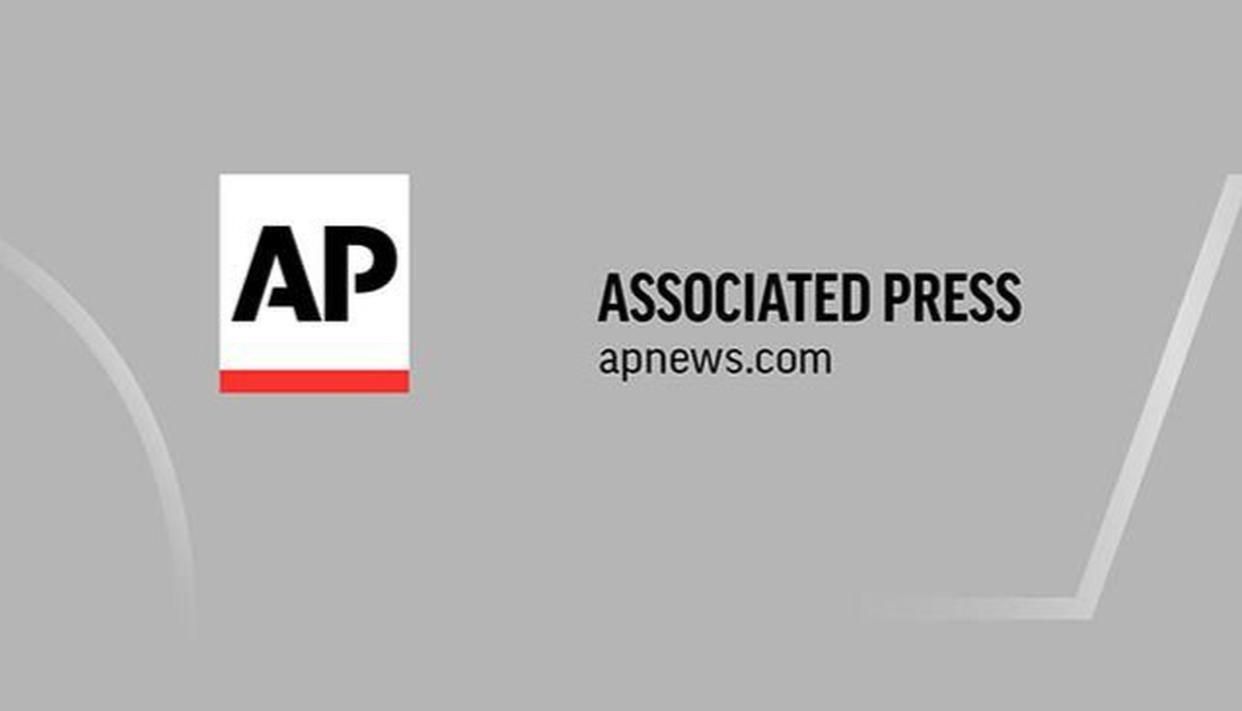 Stone, 74, told Russian state television in a statement broadcast late Monday that he had received the first of two required shots of the Sputnik-V vaccine a few days ago and would return later to receive another sting.

He said he heard “good things” about the Russian vaccine and wondered why it was being ignored in the West.

Stone received Sputnik V, although it is currently only offered to Russians between the ages of 18 and 60 as part of ongoing vaccination efforts.

According to the developers, over 150,000 people in Russia have already been vaccinated with Sputnik V, although the vaccine is still undergoing advanced studies necessary to ensure its safety and effectiveness.

The Sputnik V vaccine received regulatory approval in August, which aroused international criticism because it had only been tested on a few dozen people at the time.

The Russian authorities said Tuesday that vaccinations had started in all regions of the country, as directed by President Vladimir Putin.

Russia has reported over 2.7 million confirmed cases in the pandemic and nearly 48,000 deaths.

Get the latest Entertainment news from India and around the world. Follow your favorite TV celebrities and TV updates now. Republic World is your one stop trending destination Bollywood news. Tune in today to stay up to date on the latest news and headlines from the world of entertainment.

(Disclaimer: This story was not edited by www.republicworld.com and is automatically generated from a syndicated feed.)