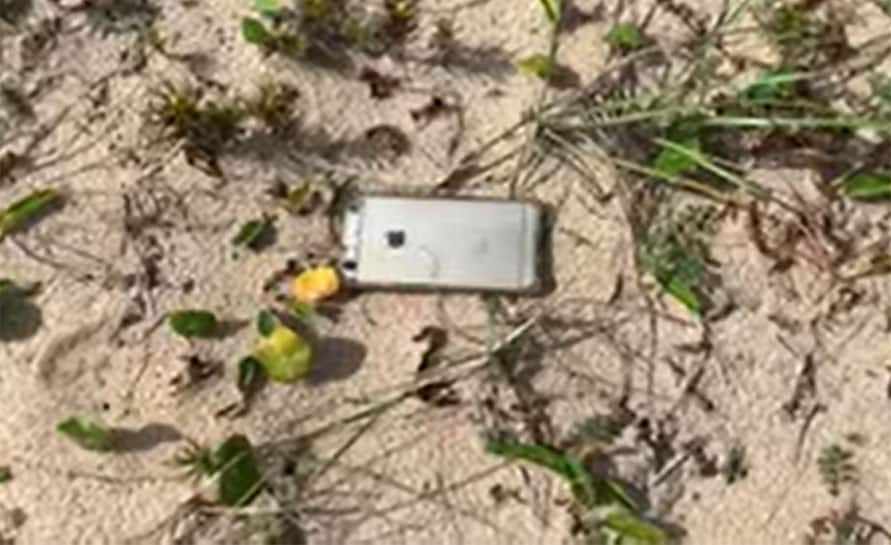 New Delhi: Brazilian documentary filmmaker Ernesto Galiotto was in shock when his iPhone 6S, which he used to take some pictures on board an airplane, accidentally fell from his hand.

Galiotto was on board a plane that flew 2,000 feet over a beach in Cabo Frio, Rio de Janeiro. His phone couldn’t take the strong wind as he slipped it out to click pictures and slipped off his hands. He later followed the phone in undamaged condition to the beach. Some called it a miracle while others praised the Find My iPhone app.

This is not the first time an iPhone has fallen from an airplane at such amazing heights and has been recovered without damage.

In 2018, Sarvinder Naberhaus, from Iowa, took a recreational flight in a vintage American airplane. She took photos from the passenger seat, but the harsh wind unbalanced her grip and the phone slipped out of her hands, as reported by WHO TV.

The pilot advised her not to look for the phone as it would be pointless exercise. However, Naberhaus took her chance and started searching her cell phone with the Find My iPhone app.

Finally, Naberhaus and her friend found the device in a piece of lawn in a residential area. She found the phone in perfect condition and without a single scratch.

In another unrelated case, a woman in Orlando, Florida accidentally dropped her iPhone while she was on a fun ride in a park. She was taking selfies when she dropped her phone from over 450 feet. To their relief, the iPhone was found in perfect condition despite the major fall.