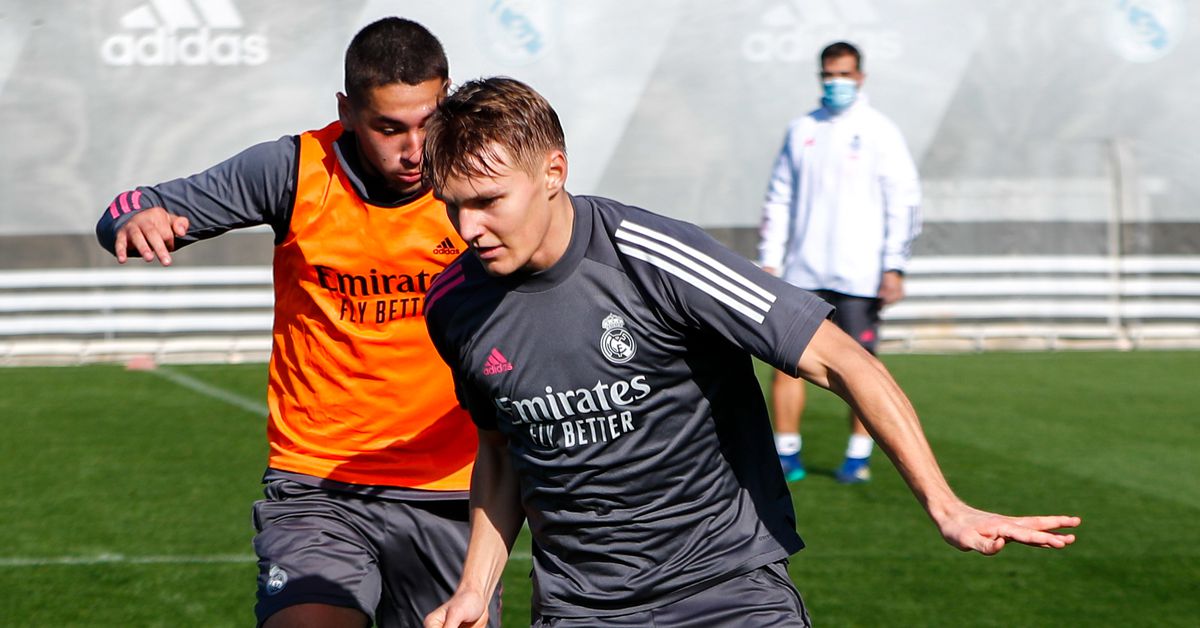 Good news for the Real Madrid coaching and medical staff. Midfielder Martin Odegaard finished training with the rest of the squad on Wednesday and appears ready to return to the list when Madrid face Eibar next weekend.

In addition, Eden Hazard, Mariano Diaz and Luka Jovic were represented in part of today’s training session, which means they should be back on the squad soon too. While these three players may not be ready to face Eibar, they are no longer injured and their return is imminent.

Manager Zinedine Zidane is likely to have to start managing his squad very soon as he hasn’t made rotations in a while. Seasoned players like Modric, Ramos or Benzema will soon need some rest and while the banking unit has not been very reliable so far this season, Zidane will have to trust them sooner or later.

Madrid’s next two games – Eibar away and Granada at home – should be manageable. Therefore, it is important for Los Blancos to attract as many players as possible to these two games.