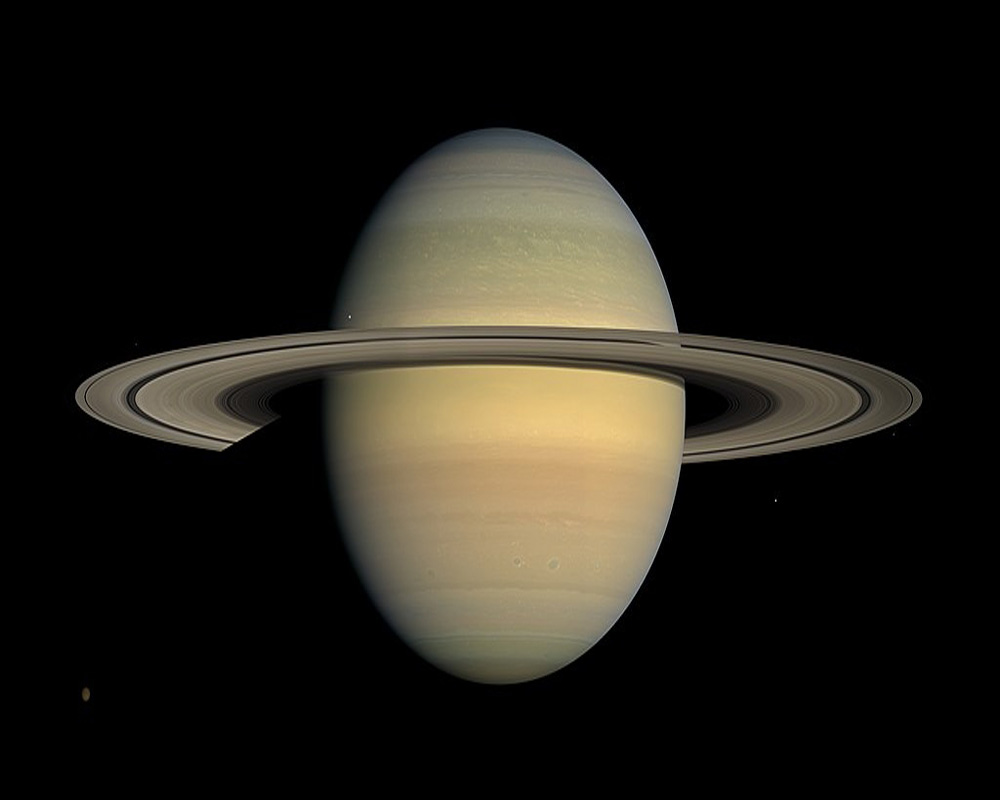 The state-run Jawaharlal Nehru Planetarium in the city center has made arrangements to observe the heavenly conjunction of the Jupiter and Saturn planets between 6:30 p.m. and 7:30 p.m. on Monday, an official said on Sunday.

“We have set up telescopes on our premises to observe the conjunction of Jupiter and Saturn on Monday evening, if weather conditions permit,” the planetarium official said in a statement here.

Due to the restrictions imposed by Covid on people who congregate in large numbers in public places, those who register online to watch the heavenly event will be allowed to visit the planetarium in groups of limited numbers in order to enjoy the social Maintain distance.

“Those who cannot follow the event in the planetarium due to congestion restrictions can see the connection of the two stars online on our website (www.taralaya.org) or on the Facebook and Youtube channels,” the statement said.

As the fifth planet of the sun, Jupiter is the largest in the solar system, as a gas giant with a mass of one thousandth of the sun.

“As the sixth planet in the Sun and the second largest in the solar system, Saturn is a gas giant with an average radius nine times that of Earth,” added the official.

The conjunction also coincides with the longest day (December 21st) of the year as the sun reaches a point where it appears farthest south of the equator over the Tropic of Capricorn, marking the start of the winter solstice.