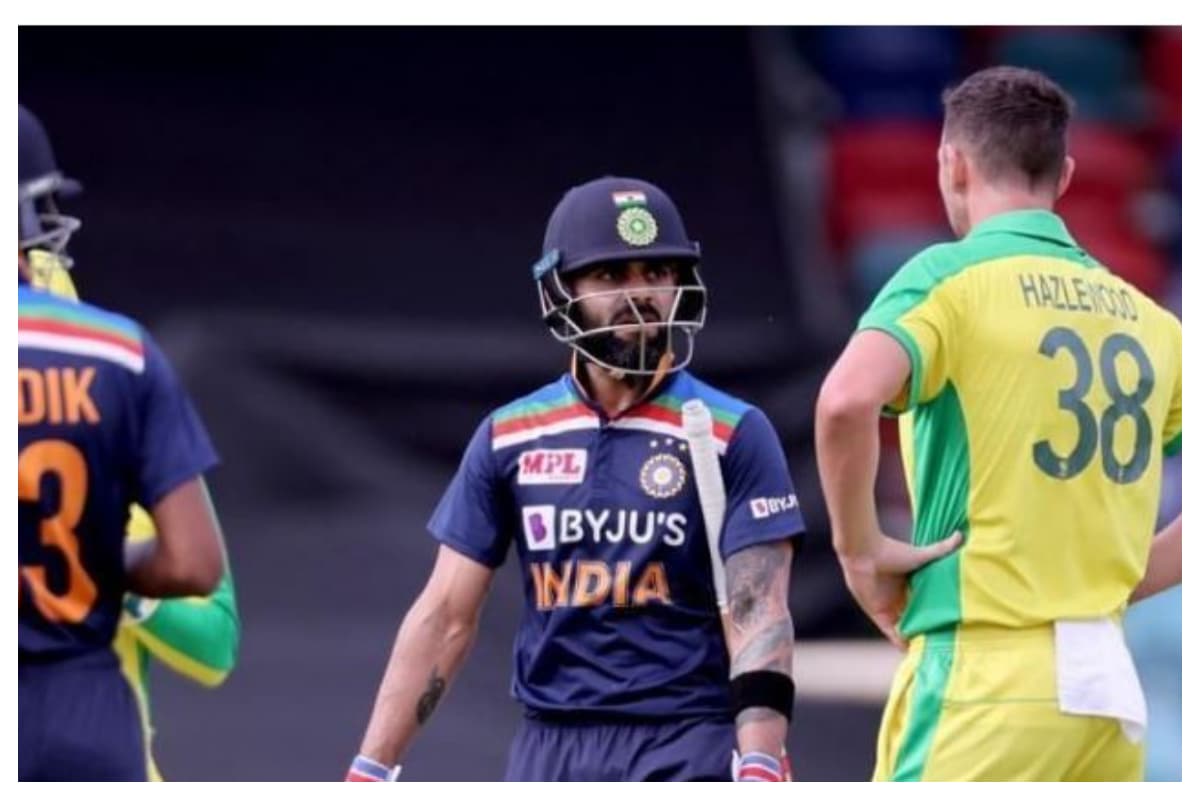 Australian pacer Josh Hazlewood attributed his skill as well as some luck to dismissing team captain Virat Kohli all the time. The Aussie pacer has struck out four times in a row in the ODIs this year. It is not an easy task to overthrow Kohli, who is at the top of the ODI rankings. But Hazlewood surprised everyone by taking his wicket in a row. However, in white ball cricket, Virat took the wicket, but it was not easy to get out in the Test series.

‘I have had some luck in limited overs cricket. However this is not the case in the long format. Virat has scored in previous Tests. Now you have to try something new in the test with the pink ball. It was crucial that Kohli took the wicket early on. I have dismissed Kohli in two innings in a previous Test. He needs to be brought to the pavilion quickly to get a grip on the match, ”said Hazlewood. He hoped that his team’s bowling department would not be able to make an impact in the last 2018-19 series, but only this time.

Moreover, Hazlewood made it clear that their bowling department had become even stronger with the arrival of pacer Mitchell Starc. After the first T20 against India, Starc was known to miss some matches for personal reasons. However, the Australian Cricket Board announced on Sunday that he was returning to the team. Hazlewood said the availability of Starc, who has a great record in the Day / Night Test, was a factor in their success. Stark is the strongest team in the world, tying opponents with attacking bowling. Starc took 42 wickets in seven Day / Night Tests. He holds the record for most wickets by a pink ball. The first day / night Test between India and Australia starts on December 17 in Adelaide as part of a four-Test series.