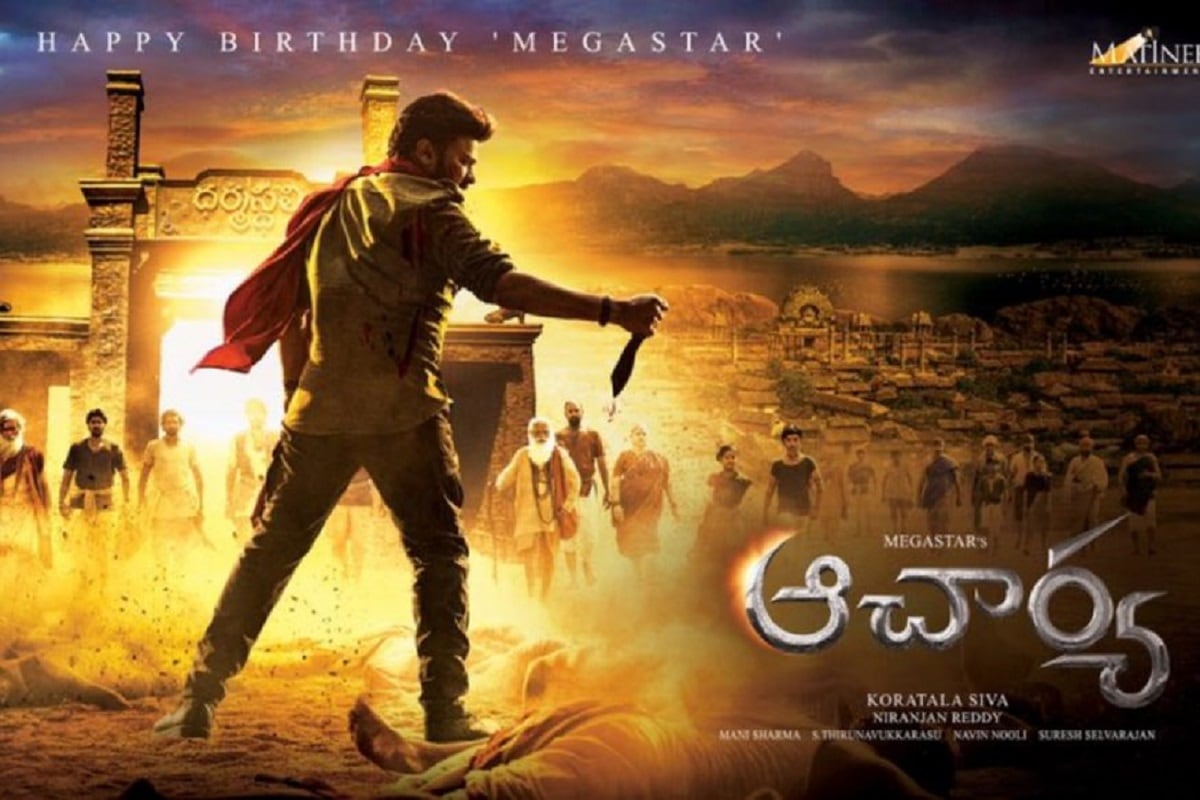 If megastar Chiranjeevi wants to make a fuss with ‘Acharya’ this year .. the shooting of the film has stopped with the influence of Kovid. Film shooting has recently resumed. Koratala Shiva screened key scenes on Sonu Sood and other actors. Chiranjeevi has been rumored to be joining the sets in January. But according to the story of the inside cine categories .. Chiranjeevi has already joined the sets. Climax scenes, information that a huge action part was filmed. Ramcharan, who will be seen in a pivotal role in the film, is rumored to be involved in the shooting from Janavari.

The producers of the show want to complete the entire shooting by March. The film is expected to release on May 7 after completing all the formalities so that the post-production work can be completed along with the filming. If Chiranjeevi appears in the role of a former Naxalite in this film, Ramcharan will appear in the role of a powerful Naxalite leader to question the corruption in the revenue department. Talk is heard that there is a possibility of Rashmika Mandanna acting as Ramcharan duo. Kajal Agarwal will play Chiranjeevi’s partner. Kajal Agarwal, who is in a honeymoon mood after getting married recently, is reportedly set to join Acharya Sets soon. A village set was set up for the film at a cost of Rs 20 crore on an area of ​​about sixteen acres in the suburbs of Hyderabad. Major filming is taking place in this.

Last year, Chiranjeevi made a splash at the box office with a Pan India film like the autobiography of freedom fighter Uyyalawada Narasimha Reddy, Saira Narasimha Reddy. But .. it took time for the movie ‘Acharya’ to come out. Megafans are eagerly waiting for this movie. Koratala Shiva, who is bold in mixing commercial film with good message and screening movies, is ready to impress the audience once again with ‘Acharya’ in his own style. Chiranjeevi should be ready to complete the film as soon as possible and act in the ‘Lucifer’ remake. On the other hand, the remake of the Tamil film ‘Vedalam’ is also in pre-production. Everyone is saying that Chiranjeevi is sure to entertain the fans with two films next year.