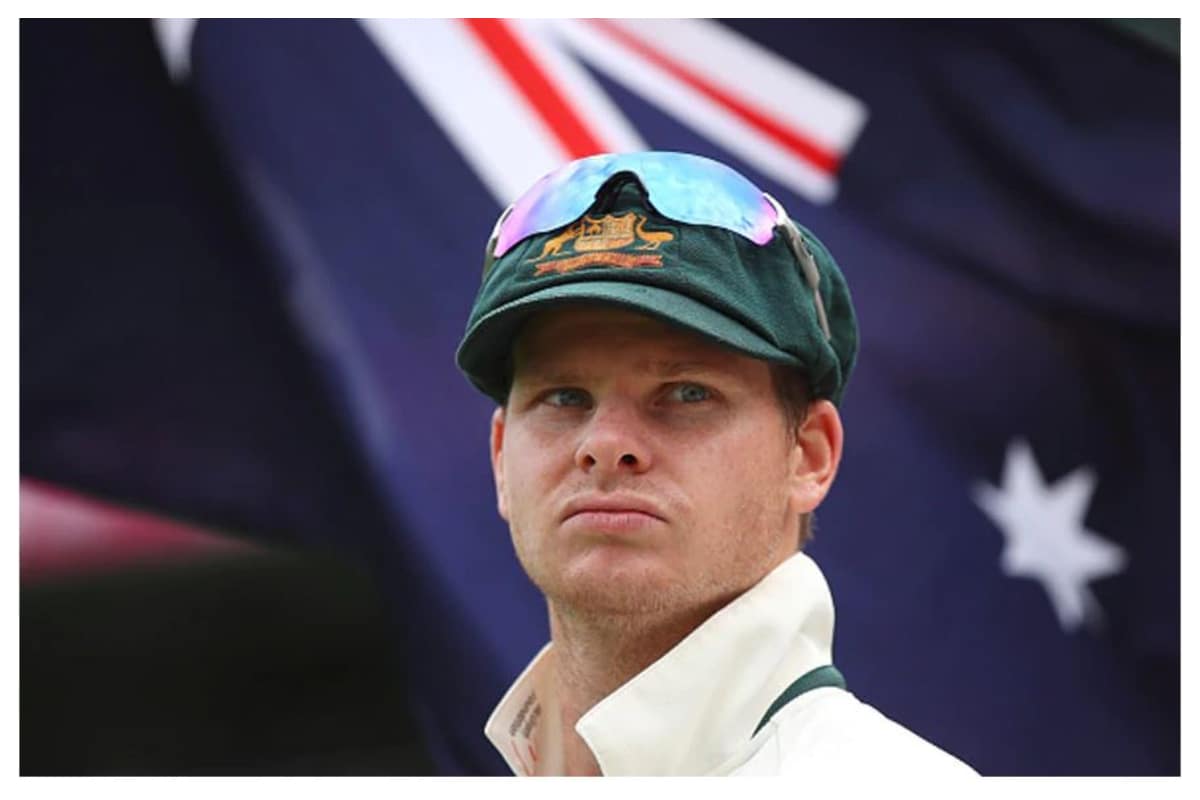 Ahead of the Test series with TeamIndia, the Australian team has been dealing blow after blow. The team is reeling from a series of injuries. Another star player was injured during a practice session as the latest. The World No.1 batsman suffered back pain during the team’s practice session. He missed the practice session due to injury. The worries for the Australian team began with the injury of Smith.
The team already has star opener David Warner, Pukovsky, all-rounder Green, bowlers Henry Conway, Jackson Bird and pacer Sean Abbott with injuries. He was replaced by all-rounder Henriques. Cricket Australia says Abbott will be available by the second Test. Henriques missed the second practice game due to a hamstring injury. On the other hand, Green, who excelled in the practice match, has a chance to get a place in the Test team. But Australia head coach Justin Langer said he would be included in the squad only after a fitness test.

The loss of Abbott, who had a stellar performance in the practice match, will upset the Aussies. Marcus Stoinis and Ashton Agar are also on the injury list. Starc and Hazel Wood, who will play in the first Test, are also known to be suffering from minor injuries. The four-Test series begins with the Day and Night Test match on December 17 in Adelaide.