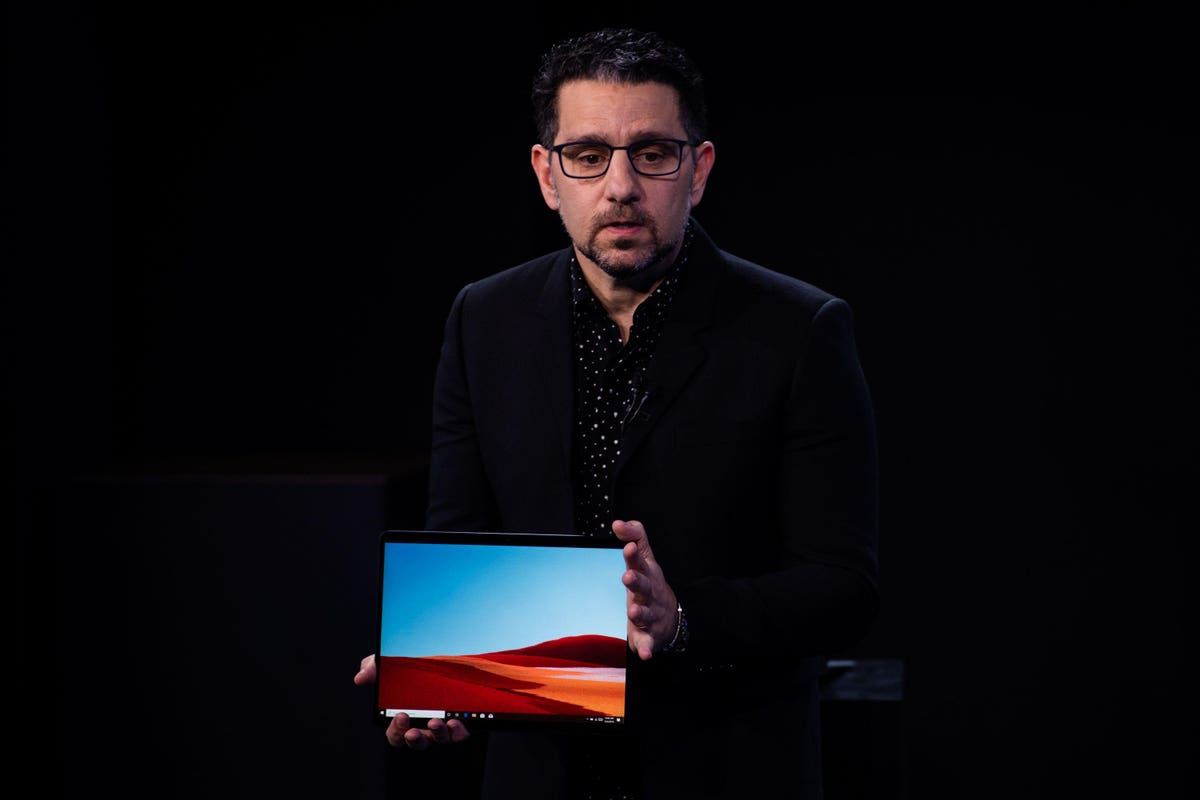 It shouldn’t be too surprising that Microsoft wants to follow Apple in developing its own ARM-based processors that support Windows 10. The latest leak is focused on Windows servers, but there are a number of consumer devices too.

Microsoft’s current ARM-based family, the Surface Pro X, runs on silicon that was developed in collaboration between Microsoft and Qualcomm. The first and second generation of 8cx processors from Qualcomm form the heart of Microsoft SQ1 and SQ2.

By switching to its own design of ARM chips, Microsoft could take advantage of the same advantages that Apple achieved with its M1 processor. The latter has a special circuit that works with the low-level code of macOS and offers significant advantages in terms of speed and efficiency.

Microsoft Windows runs on a much larger technology base with different manufacturers and different chipsets. It has to be much more universal and have broader compatibility. To get that reach, something has to be traded away, and that is the incredible connections between software and hardware that Apple can rely on.

Microsoft certainly has advantages in designing its own silicon, but it would need to control both the computer hardware and software to get the maximum benefit. The latest news may not have many details, but the broad overview suggests that is the plan. Ian King and Dina Bass for Bloomberg:

“The world’s largest software company is using Arm Ltd. designs to make a processor that will be used in its data centers, according to those familiar with the plans. It is also investigating the use of another chip that will be part of its Surface line of PCs powered. ” People asked not to be identified and to discuss private initiatives. “

Efforts seem to be cloud computing fueled, and when everything is in order and running with proprietary silicon in the servers, the natural benefits of higher processing power with lower energy and heat consumption can be enhanced by any server farm.

But the potential for a more closely integrated consumer device has been exhausted, and I personally loved it.

The Surface Pro X mentioned above proved that the Windows 10 on ARM project is ready for mainstream use. Towards the end of 2020, the beta version of 64-bit emulation joins 32-bit emulation and the ability to run native ARM64 from an extensive catalog of Windows applications.

It is also noticeable that the two emulation options do not offer performance equivalent to running the apps on an x86-based computer and that battery life is severely affected. This is in contrast to how it feels to run x86 macOS apps on the new M1-based MacBooks and MacMini. The reason is simple: The additional grunt in Apple’s computers compensates for the inefficiencies that an emulation layer exhibits.

Microsoft, which is making a bespoke arm chip, is going to get the most out of the Surface Pro X (and there’s a lot to like) and pair it with the tight integration of Windows 10, and the new chip would certainly fill the void that is now exists between Windows and macOS.

The question might be how far ahead Apple’s new hardware will be when Microsoft catches up with first-generation M1 hardware.