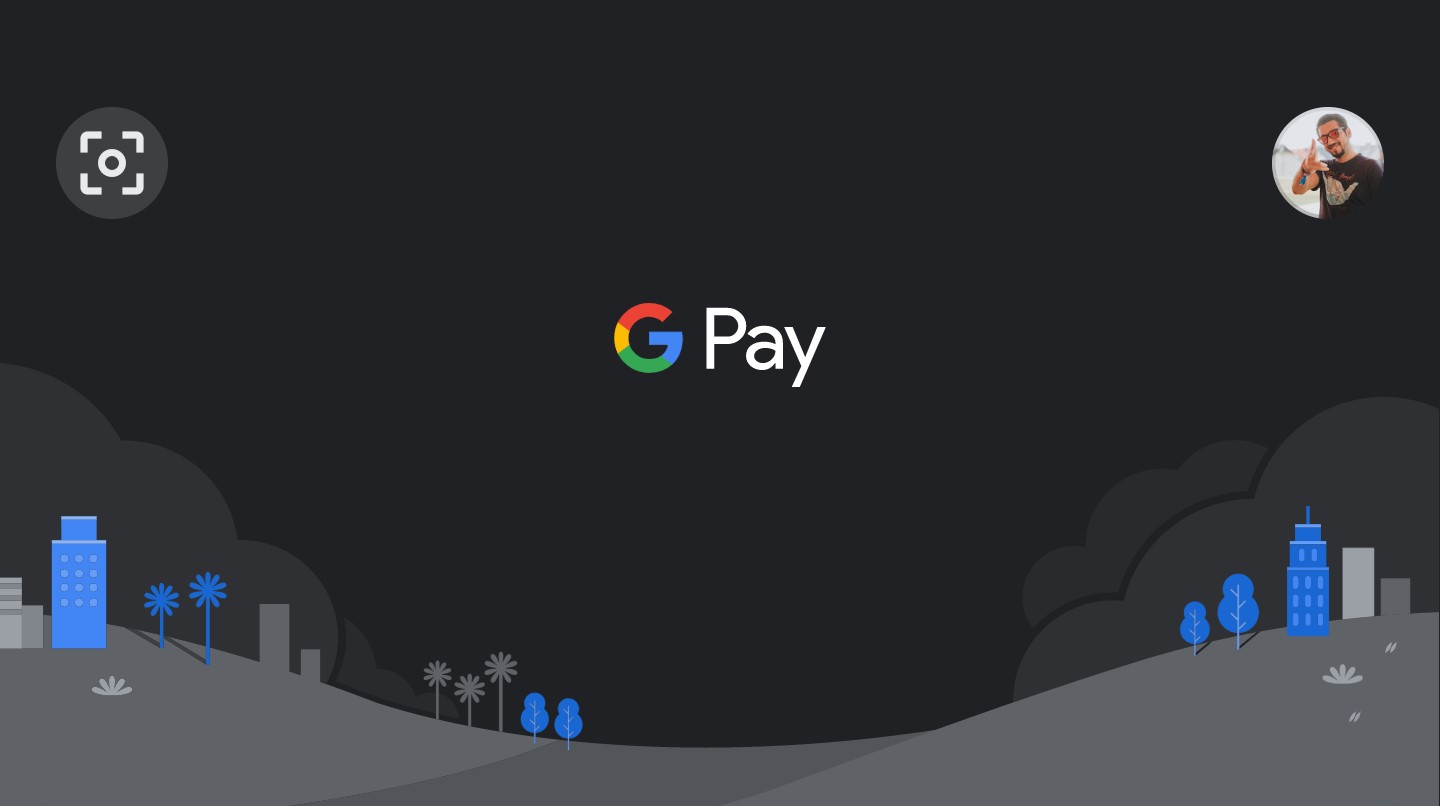 In the past few months, Google Pay has seen a huge change in both the way it looks and how it works. Google has merged the international pay app with its Indian counterpart (formerly Tez) following the Flutter description, and recently even received a new logo. Unlike most of the other Google services, the new GPay lacks a proper dark mode so far, but that’s finally making its way to the beta version of the app.

Google Pay India showed signs of an impending dark mode with a streamlined splash screen back in September, but the main app interface itself kept its gleaming white layout. With the latest beta, GPay has included a more complete dark mode implementation that works across the board.

However, the app settings don’t have a switch to manually trigger the mode. It automatically follows the setting of your device theme. Google may introduce a manual option at a later date, as it does with many other apps, but is currently sticking to automatic mode.

The new dark theme will be introduced with the GPay beta version 119.1.4, although it has not yet become widespread for those signed up for the beta program through the Play Store. You can instead download the app from APK Mirror to get the new theme sooner.