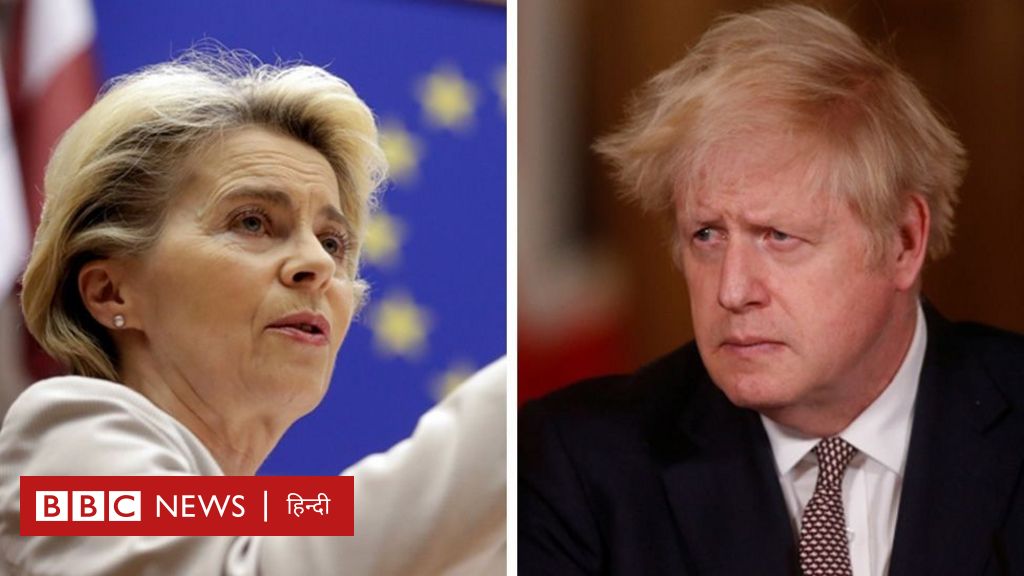 Post-Brexit trade agreement between Britain and the European Union has been agreed to continue negotiations.

In a shared statement, British Prime Minister Boris Johnson and the head of the European Union Ursula van der Leyen have said, “There is a need to be more responsible for moving forward.”

During this time, ‘some important unresolved issues’ were also discussed between the two. He also agreed to continue further talks.

At the beginning of this week, Boris Johnson and Ursula One Der Lane had decided till Sunday to decide whether to continue the conversation further. However, Britain’s Foreign Minister Dominic Robb expressed the possibility of continuing the talks after Sunday.

The Prime Minister will now discuss about this decision in the Cabinet.

There have been talks between Britain and the European Union on the post-Brexit trade deal since March and efforts are being made to complete the process before the transition period ends on 31 December.

The UK will stop following EU trade rules from 31 December.

After this, both sides will again decide trade deals under the rules of the World Trade Organization.

If there is a trade without any trade agreement, then there may be an increase in the charges on goods bought and sold.

Ursula One Der Lane has said, “Despite repeated failure to negotiate a one-year agreement, we feel there needs to be more responsibility to move forward.”

Boris Johnson had earlier expressed a “strong possibility” that Britain would not be able to enter into a post-Brexit trade agreement with the European Union.

British Prime Minister Boris had said that talks would continue but now businesses and the public should be prepared for this outcome.

Britain separated from the European Union in January 2020. But because of the 11-month transition period, the two sides got time to negotiate a settlement.

The European Union has made emergency plans in the event of Brexit trade negotiations failing with Britain, which it has released.

The purpose of these schemes is to ensure basic air and road connectivity between Britain and the European Union. This also includes ensuring the possibility of fishing in each other’s water area.