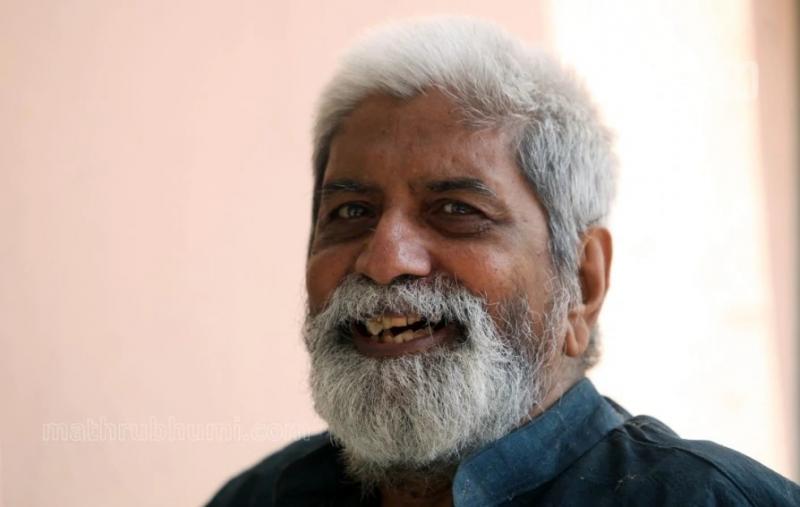 A serious tragedy has taken place in the Tamil industry. National Award Recipient, Art‌ Pictures Director P. Krishnamurthy (77) passed away. He breathed his last at his residence on Sunday afternoon. Family members said he died of old age. Krishnamurthy has won the National Award five times in a row for his work on Tamil films like Bharatiya, Imsai Arasan 23am Pulikesi His funeral will be held at his residence Madipakkam in Chennai on Monday afternoon. Born in Poompuhar, a coastal town, Krishnamurthy entered the industry in 1975 with the Kannada film ‘Hansa Geeta’ by Jeevi Iyers. Based on the life of 18th century Carnatic musician Bhairavi Venkatasubbaiah, the film won two national awards. Krishnamurthy won the first National Award for his film ‘Madhvacharya’ directed by Jeevi Iyer. They both acted in films like ‘Adi Shankaracharya’ (1983), ‘Madhvacharya’ (1986) and ‘Ramanujacharya’ (1989).

Krishnamurthy has been interested in acting since childhood. He trained at the School of Arts in Madras. He then worked on designing sets for theater plays and dance performances before entering the movies. Writers Jayakanthan, Ashokamitran, playwright, actor Girish Karnad, theater personality BV Karant and singer Balamurali Krishna introduced Krishnamurthy to the films. Over a period of 40 years, Krishnamurthy has worked on Sanskrit, Hindi, Bengali, Kannada, Tamil, Malayalam, French and English films. (Read: Did he already know about the corona virus?)