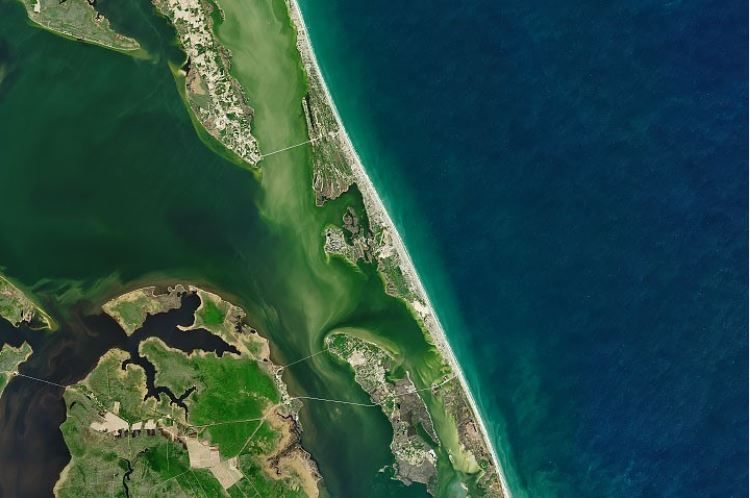 New Delhi: The US space agency NASA is known not only for its successful missions, but also for sharing its insights so that its information can improve the lives of people around the world. And this time, it shared an image that pays tribute to the Wright Brothers, who invented, built and flown the world’s first successful motor-powered airplane. Also read – wonderful! NASA shares an image of the snow-capped Himalayas, the city lights of Delhi and Lahore from space

NASA’s official Instagram account published the picture on December 20th. The caption explaining the snapshot read: “Where it all began 117 years ago! From the dunes at Kitty Hawk to the surface of the moon. Sand, wind, and isolation prompted the Wright brothers to travel from Ohio to the North Carolina Barrier Islands (shown here) to conduct their flight experiments from 1900 to 1903. ” Also Read – MOXIE: NASA Test Tool That Can Generate Oxygen On Mars. Details can be found here

The post added: “After several unsuccessful attempts, on December 17, 1903, the Wright brothers completed the first powered flight of an aircraft heavier than air known as the Wright Flyer. The flight lasted just 12 seconds, traveled 120 feet, and reached a top speed of 6.8 miles per hour. This was seen as an amazing achievement for its time, which also paved the way for a transformation in the aviation industry. ” Also Read – Who Is Raja Chari? The only Indian-American under 18 selected for NASA’s mission to the moon and beyond

This image has attracted great attraction among internet users on the photo video sharing social media platform as it has impressed many.