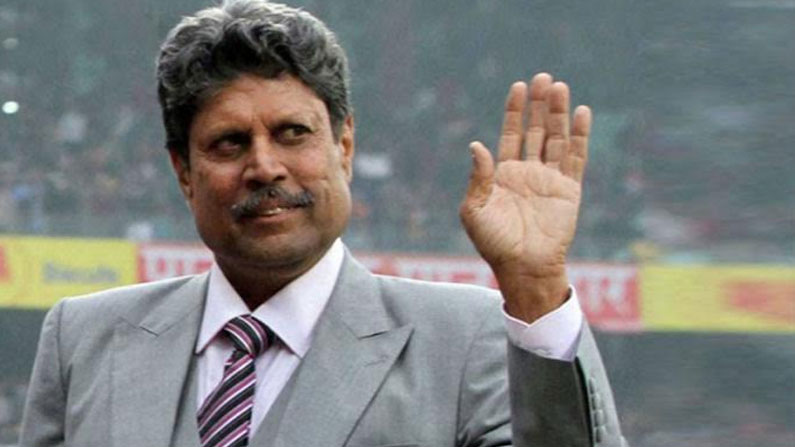 Cricket legend Kapil Dev made interesting comments on the Australia series. Australia have the best chances of winning four Tests. Because they are playing at home and the conditions there are going to be favorable for them. He also recalled that the Aussies played many day and night matches, so they knew how to play in the floodlights.

Team India bowlers have no experience playing on pitches there. Trying to throw short balls that bounce well but advised to understand face strengths and bowl. Team India has good bowlers but they have a good grip on the conditions there so bowlers are advised to understand the strengths and bowl. The first day he represented the country was declared the greatest day of his life rather than the moments he received the World Cup. He said that his dream was to play for the country and he would remember those sweet moments. Everyone knows that India won the World Cup in 1983 under the captaincy of Kapil Dev.