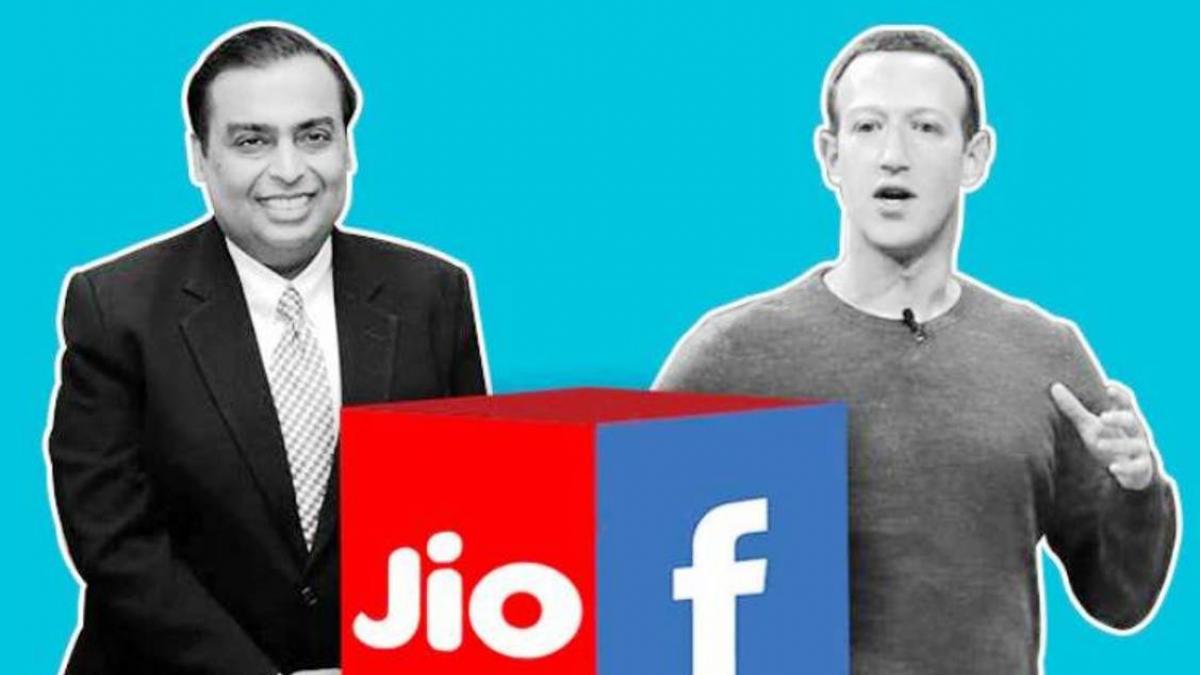 Reliance Industries Chairman Mukesh Ambani said that in the next 20 years, India will be included in the top three economy in the world. He said this in a video conversation with Facebook founder Mark Zuckerberg.

What did Mukesh say

Mukesh Ambani said that Jio Mart will cash in on retail opportunities and add small shopkeepers in our small towns and this will create millions of new jobs.

He said that Jio is trying to connect all the schools in the country. Similarly, in the field of healthcare, we are trying to provide technology tools to them along with all authorities.

Through this deal, where Facebook invested in a big company for the first time in India. At the same time, with the help of Facebook and WhatsApp, it will be able to penetrate about 6 crore small shopkeepers in the country. This will increase the penetration of Facebook in India. In the last five years, Internet has reached 56 crore people in India and Jio itself has 38.8 crore consumers in its network.