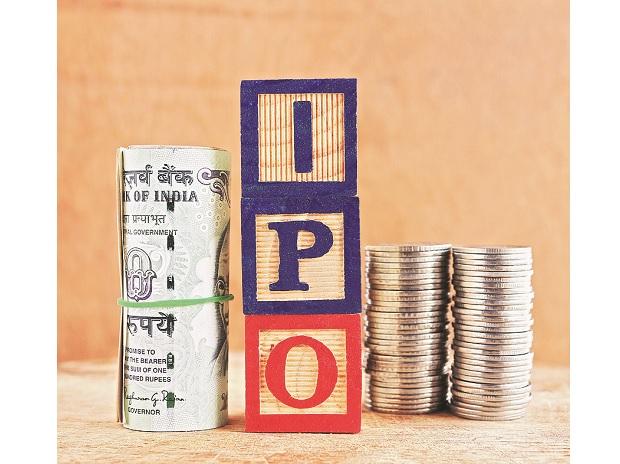 Ms. Bectors Food Specialties’ IPO for Rs 540 billion will be open for three days on Tuesday, December 15. The price range was set at 286 to 288 rupees per share.

The net proceeds of the issue would be used to fund project costs to expand the Rajpura facility by adding a new biscuit and general corporate production line. In addition, the company seeks the advantage of being listed on the stock exchanges.

SBI Capital Markets, ICICI Securities and IIFL Securities will manage the IPO. The shares are listed on BSE and NSE.

Established on September 15, 1995, Mrs Bectors Food is a premium biscuit maker and bread roll supplier to chain restaurants such as McDonald’s. The company manufactures and markets a range of products such as cookies, breads and rolls. It markets a wide range of biscuits and breads under the flagship brand “Mrs Bector’s Cremica” or the “English Oven”.

In the fiscal year ended March 31, 2020, the company will deliver its products to retail customers in 26 Indian states as well as to renowned institutional customers with pan-Indian presence and to 64 countries on six continents. For biscuit distribution, the company has a widespread network of 196 super dealers and 748 dealers serving a wide range of customers through 458,000 retail stores and 4,422 preferred points of sale.

According to Brokerages, the competitive strengths of the company include: the company is a leading exporter of biscuits, has established itself in the retail and institutional bakery business, has modern and automated production processes with an emphasis on quality control, and has a widespread and established distribution network. The company also has an experienced promoter and management team.

On the other hand, the company’s lack of long-term contracts with its QSR customers and over-reliance on the biscuit business are the main risks going forward.

This is what leading brokers suggest in terms of offering.

Over the next several years, we expect the domestic biscuits and baked goods market to grow by 9 percent due to urbanization, rising disposable income and favorable government policies. On the other hand, the institutional Indian bakery industry is expected to grow by 20 percent due to the increasing market share of the QSR chain.

We believe that Ms. Bectors Food Specialties should be able to grow in line with the industry managed by promoters with over 25 years of industry knowledge. Company results were better than the industry in the first half of fiscal 2021. Companies such as Britannia Industries, Nestle India, Prataap Snacks and DFM Foods have trailing PEs of 50.2, 85.6, 57.1 and 97.6 respectively. On the other hand, the company is rated with a trailing PE of 27.9.

Given the significant discount compared to listed peers, the rating is reassuring. We see the long-term growth prospects for the industry and the company as positive and therefore recommend subscribing to the issue for both the long term and for listing profits.

Ms. Bectors Food Specialties is represented in the biscuits and bakery segment under the Creamica and English Oven brands. Although the brand is well known in northern India, it only has a market share of 4.5 percent in key states. In view of the 11 percent share of the existing sales outlets, this indicates considerable scope for expanding the share through increasing distribution. We find that the company has improved product quality over the years and has benefited from being a contract manufacturer of Oreo biscuits for Mondelez. We believe the bread and institutional buns business is a silver lining given the high percentage and credibility it gives to the system and processes as a supplier to McDonald’s, KFC, Burger King and Rebel Foods.

The company saw strong margin expansion in the first half of the year, which does not appear to be sustainable, although a rebound in institutional business in FY22 will result in reasonable earnings growth. We believe MBF is well positioned to grow in the bread and bun business but needs to grow in the biscuit business given its smaller size than Britannia, Parle and Sunfeast.

The stock is being offered at a price of around 28xFY21 compared to 48xFY21 EPS for Britannia, which provides a long-term opportunity for re-evaluation as the biscuit business expands.

At the upper price range of Rs. 288, MBFSL is available at a P / E of 22x for FY 21E EPS (annualized) which looks attractive given its higher profitability compared to peers. Given the future growth prospects for packaged biscuits and the QSR segment, we recommend a long term subscription rating.

At the higher price range of Rs 288, the stock is valued at 28x TTM earnings of R 10.32, which seems quite attractive given the brand value, distribution network, strong fundamentals, and robust growth prospects. We recommend investors to register for this IPO.