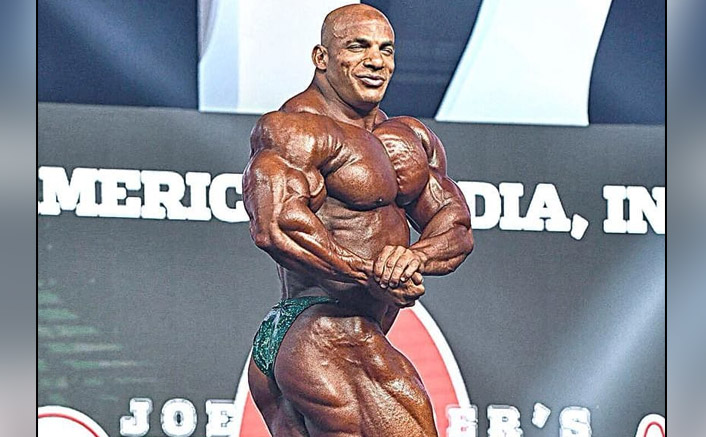 And D-Day is here! The winner of Mr. Olympia 2020 has been announced and we have our new champion in the form of Big Ramy. As previously judged, we’ve seen him single-handedly destroy the line-up that included Phil Heath, Hadi Choopan, Brandon Curry and others.

When Ramy first spoke of the winner, he dominated just like yesterday. Fortunately, it retained its fullness and sharpness, and the tan was a little better than yesterday. Thanks to his lead, the big guy led other competitors well. Overall, he became the 16th winner in the history of the competition. Congratulations buddy!

Now comes Brandon Curry. The defending champion took second place and looked a bit better than yesterday. With Big Ramy and Phil Heath in the game, there was a slim chance he would capture Mr. Olympia in 2020. On the upside, however, he did better than moving in front of Phil.

Phil Heath aka The Gift won 3rd place. Unfortunately, his dream of winning the 8th title remains a dream. He showed a better physique after the 2018 mistake but wasn’t exceptional to outperform Big Ramy and Brandon Curry at the 2020 Mr. Olympia. If he decides to start next year, he’ll have to do some serious work on his breath and take control.

Hadi Choopan, who was in the spotlight due to the problems with his visa, made it to fourth place. He looked good for the competition, but for his bad luck, others brought their best on stage. Nevertheless, he was in good condition, muscle maturity and detailing. Good luck next time Volksmeister!

Must read: Natalie Portman talks about being bullied when she was a child actor