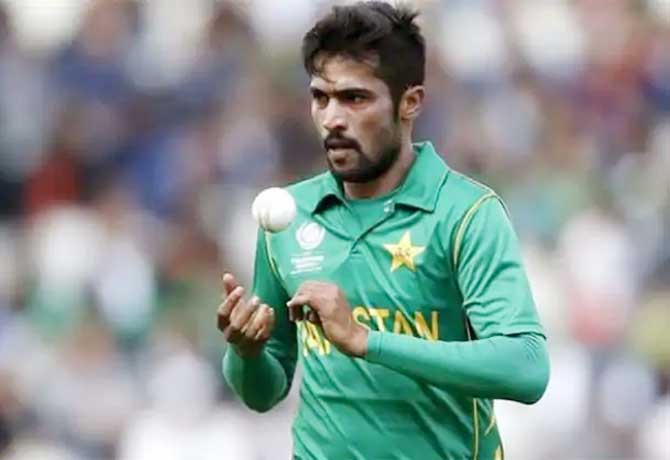 KARACHI: Pakistan pacer Mohammad Amir has blamed Pakistan team ownership for announcing his retirement at the age of 28. Aamir, who said goodbye to international cricket three days ago, made the remarks while speaking on O YouTube channel recently. Head coach Misbah-ul-Haq has accused bowling coach Waqar Younis of spreading false propaganda about him in the team. He lamented that he was not interested in playing Test cricket and that he was being poisoned for playing T20 matches for money. It is very difficult to make a name for any player. He said that it was not good for him to come out like this, but he came forward to the people who could not bear it.

He said he had a dispute with Misbah and Younis, and wanted to let people know that this was exactly what was happening. He said that he was not selected out of the 35 for the tour of New Zealand and that he would not have to worry about this if he was really interested in yours in the T20 leagues. He said he could not give clear information on whether or not to continue himself in the team as a senior player. Aamir claimed that he had done well in the Asia Cup, Champions Trophy and World Cup last year and was still in the ICC rankings. Asked what to do beyond this. He was asked what to do without playing league matches when he was not selected for the national team. He wants to show off his talent in any of these ways.