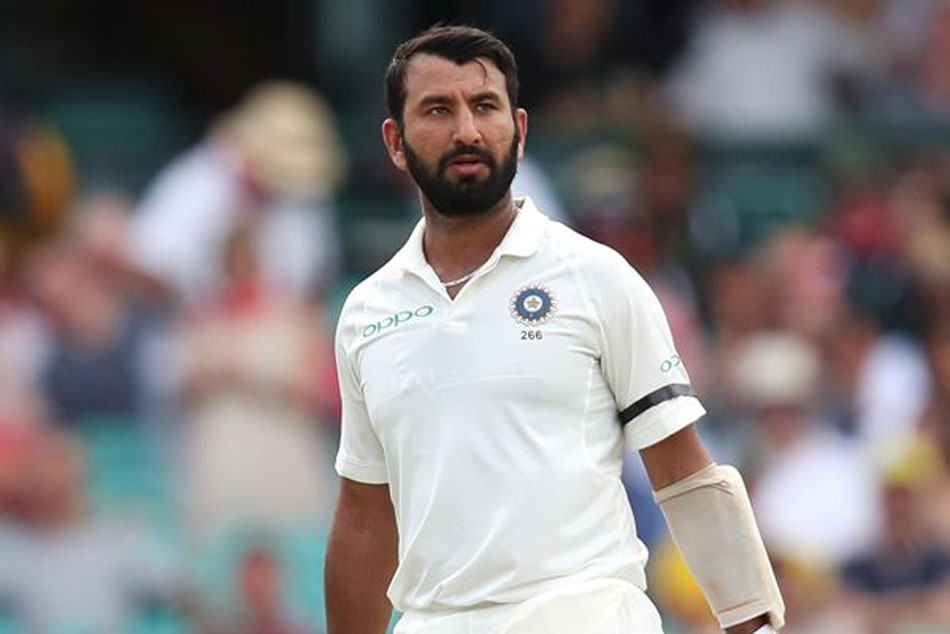 SYDNEY: Former Australia dashing opener Matthew Hayden has said that Test specialist Cheteshwar Pujara hurt himself during the last tour. Pujara joked that we need more coffee while watching the batting. Kohlisena won the series 2-1 on the 2018-19 tour and won the Test series for the first time on Australian soil. Pujara played a key role in this victory. He scored 521 runs in three centuries. It is learned that the Test series will start from December 17.

Matthew Hayden recently said … ‘Everyone knows Australians love coffee. We need more coffee while watching Cheteshwar Pujara batting. He hurt us on the previous trip. Everyone in this generation loves attacking batsmen. Pujara is one of the few batsmen of this generation to have a strike rate of less than 45 in Tests. But he can hurt us. ‘

Pujara, who scored 521 on the last tour, was recently told by former Aussie pacer Glenn McGrath that his bowlers would not give him that chance now. ‘Chateshwar Pujara has not played cricket in recent times due to corona virus. Practice is not even done. This is going to have a big impact. Pujara has not played any cricket so he will have to work much harder than the last series. This time Pujara will face the biggest challenge. “Our bowlers will not give Pujara a chance this time as in the past,” McGrath said.

Cheteshwar Pujara has made his mark as a Test player in the Indian cricket team. Truth be told the same did serious damage to his career. Pujara, who is a regular in the long format team, played only five matches in the limited overs format. That was also five ODIs. Pujara has not been considered by any franchise, at least not in the IPL, on the grounds that he is fit for limited overs cricket. Chateshwar Pujara, who represented Team India in 77 Tests, scored 5840 runs at an average of 48.86. This includes 18 centuries (3 double-centuries) and 25 half-centuries. He played 5 ODIs and scored 51 runs.

Not so slow .. Australia ready for provocations: young opener