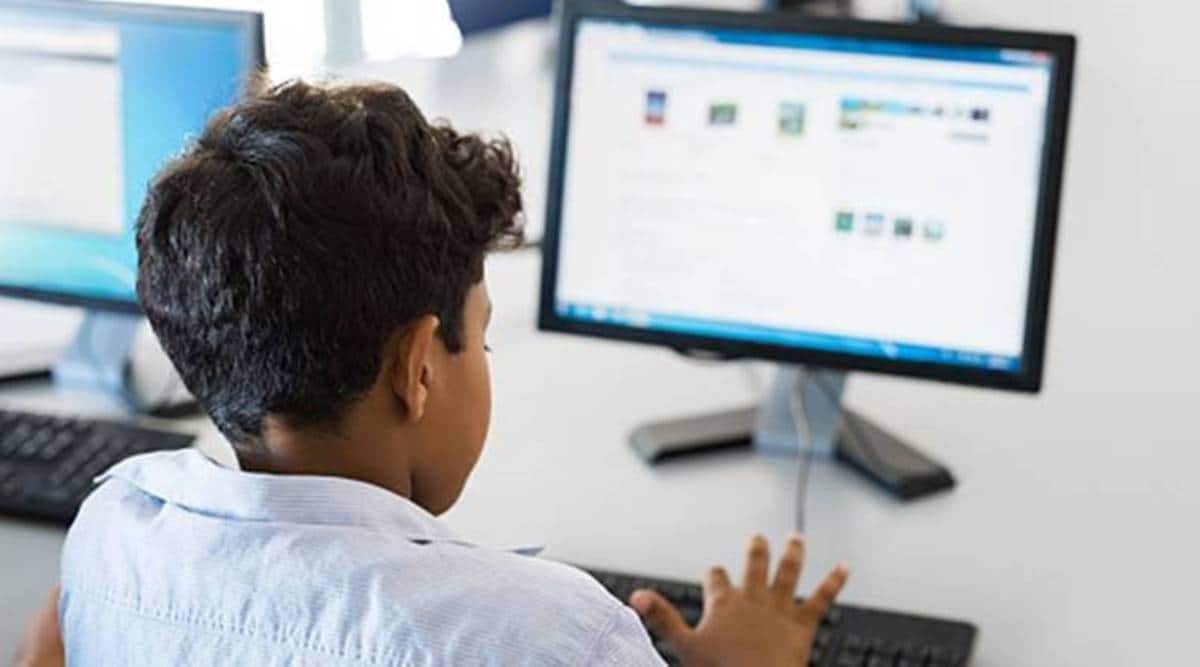 Last week the local education department delivered notices to many city schools of complaints that online classes had been suspended for failure to pay school fees. (Representative)

Nearly 1,000 schools in Pune and Pimpri-Chinchwad are expected to take a three-day hiatus in educational activities to protest the non-payment of fees by the majority of students from December 15.

Representatives of the Federation of Unaided Private Schools Association of Maharashtra announced Monday afternoon that the protest is a warning of major closures in the coming months unless “able parents” pay.

“Since the beginning of June we have been offering online courses for students, bearing in mind that education and learning outcomes should not suffer from the pandemic. Our teaching staff had to adapt to the situation and learn new skills and techniques to keep students occupied and ensure learning. While our members have made concessions for parents facing financial difficulties and reached out to school management, we have found that many parents who can pay dues do not do so, which has now made us unable to perform operations “Said Shridhar Iyer, secretary of the school association.

Last week the local education department delivered notices to many city schools of complaints that online classes had been suspended for failure to pay school fees. While local education authorities threatened schools with non-recognition and cancellation of the no-objection certificate, which is mandatory for running schools in the state, the move by the private school association is seen as retaliation.

“We compiled cross-school data and found that around 30 percent of parents paid the fees and around 10 to 15 percent of parents turned to schools with financial difficulties. The other half simply stopped all communication, neither paid fees nor approached the school. In fact, many have blocked school numbers or refused to speak because they believe they won’t have to pay fees this year. But schools have to pay salaries to teachers and staff, rents, EMIs. All of this becomes unmanageable. Parents who have paid dues want to know why others get away with no pay, ”said Rajendra Singh, president of the association.

The school administration has threatened that the impending strike is just an indication of what will happen from January if the fee is not paid. “The schools have run out of money to perform operations. Even when they are ready, they are unable. If the fees are still not paid, we can stop teaching activities completely for all students from January, ”added Singh.

Members said parents who paid the dues protested the three-day closure. According to school owners, paying parents are demanding that online lessons continue for their children, except for those who have not paid.

“But we don’t have a choice, government officials said we can’t leave out some students or they’ll revoke our NOCs. So we have no choice but to stop teaching all students as we have no money to operate anyway, ”said Singh.

Download the Indian Express App for the latest Pune news.