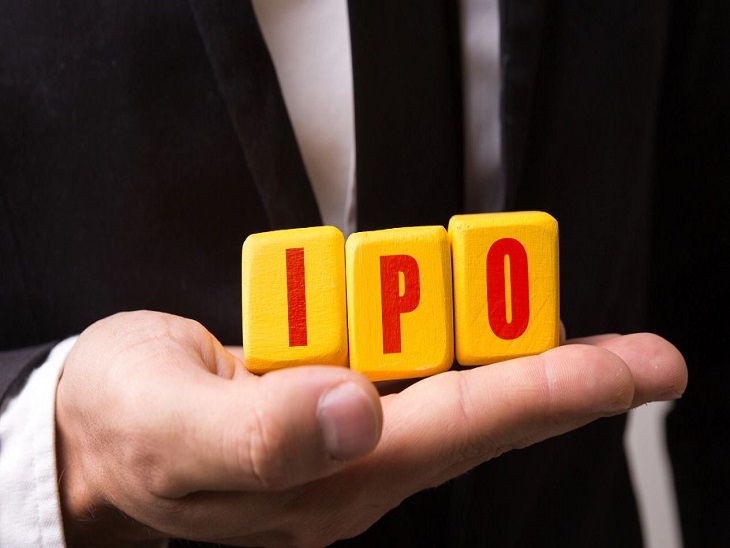 Amidst the record boom in the market and the spectacular performance of several IPOs, another company, Lakshmi Organic, may soon launch its IPO. For this, the company has filed a draft red herring prospectus (DRHP) with market regulator SEBI. The company plans to raise Rs 800 crore through an IPO.

According to the filing, the company will issue a fresh issue in the IPO for Rs 500 crore. At the same time, the company’s promoter Yellow Stone Trust will raise Rs 300 crore by selling its stake through Offer for Sale (OFS). The proceeds from the IPO will be used by the company for the manufacturing facility for fluorospecialty chemicals, working capital and general corporate purposes.

Major business of the company

The company’s business is spread over 30 countries globally. This includes countries such as China, Russia, Singapore, UK, USA and Netherlands. The company has both operations and customers in these countries. Lakshmi also works for major companies in the organic pharma sector. This includes companies such as Alembic Pharma, Dr. Reddy’s, Laurus Lab, McLeod Pharma, Granules India, United Phosphorus, Sudarshan Chemicals.

In 2012, the International Finance Corporation acquired a 10.05% stake in Lakshmi Organic, which it again acquired in January 2020 for Rs 82.01 crore. The company has appointed Axis Capital and DAM Capital Advisor as managers for the IPO.