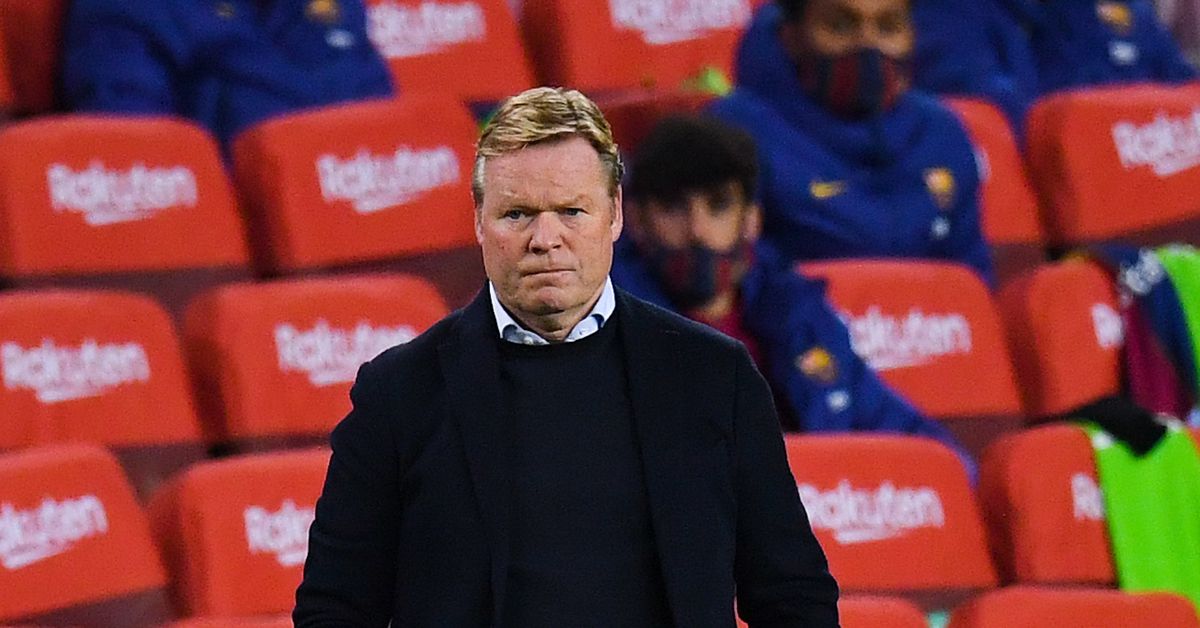 Barcelona coach Ronald Koeman praised his side in Barcelona after beating Real Sociedad 2-1 in La Liga.

The Dutch coach spoke about his team’s attitude and desire after the game for a win that puts the team in fifth place in the table.

“This is the team I want to see. Every player played from the skin. The biggest difference was our game without the ball today and Messi worked very hard and put a lot of pressure on that, and so did everyone, ”he said.

“That was the attitude we have to have when we don’t have the ball. The first half was fantastic, we should have scored more goals. We were intense, we put them under great pressure and ran into the ground.

“Real Sociedad is great on the ball, but we kept stealing it from them, we pushed them so well. It was an open game because our opponents can play very well, but the game was ours and it was a deserved triumph. “

Barca’s win is enough to knock Real Sociedad off the top of the table and close the gap to Imanol Alguacil’s side to six points with two games in hand. Koeman’s men now face Valencia and Real Valladolid at home before Christmas.