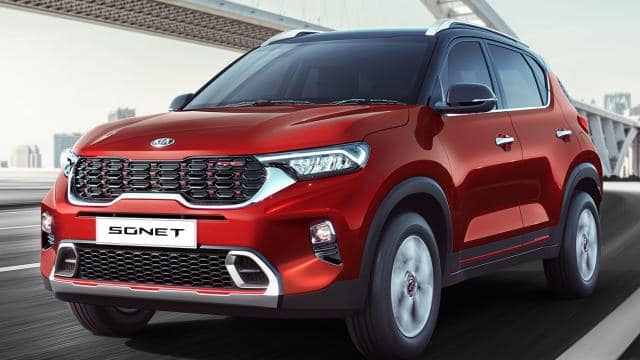 Kia Motors is doing well in the Indian market with its three vehicles, the Kia Seltos, Sonet and Carnival. The year is about to end and now this South Korean company is planning to increase the price of its vehicles. According to media reports, the company will only increase the price of Seltos and Sonet, while there will be no change in the price of Corniwal.

Let us know that since the launch of Kia Sonet in the market, there has been no change in its price. This compact SUV was first launched by the company in September. On the other hand, the company had increased the price of Seltos earlier this year in the month of January. Now the company is going to increase the price of both these SUVs from January 1.

Also read: From SUVs to Mahindra Scorpio to Alturas G4, these SUVs will save up to 3 lakh rupees

If you also want to buy either of these two SUVs from Kia Motors, then this is your chance. The new prices will not apply to SUVs that are booked before December 31. However, no information has yet been received about how much the company will increase the price of these SUVs.

Also read: Hyundai Creta will now be launched with 7 seats! First picture revealed, know what will be special

The Kia Sonet is also available in the market with three engines. Its 1.0-liter turbo petrol engine generates 120PS of power and 172Nm of torque. Apart from this, the 1.2 liter petrol engine generates power of 83PS and torque of 115Nm. The company has used a 1.5 liter capacity engine in its diesel version which generates 100PS power and 240Nm torque. The price of this SUV ranges between Rs 6.71 lakh and Rs 12.99 lakh.