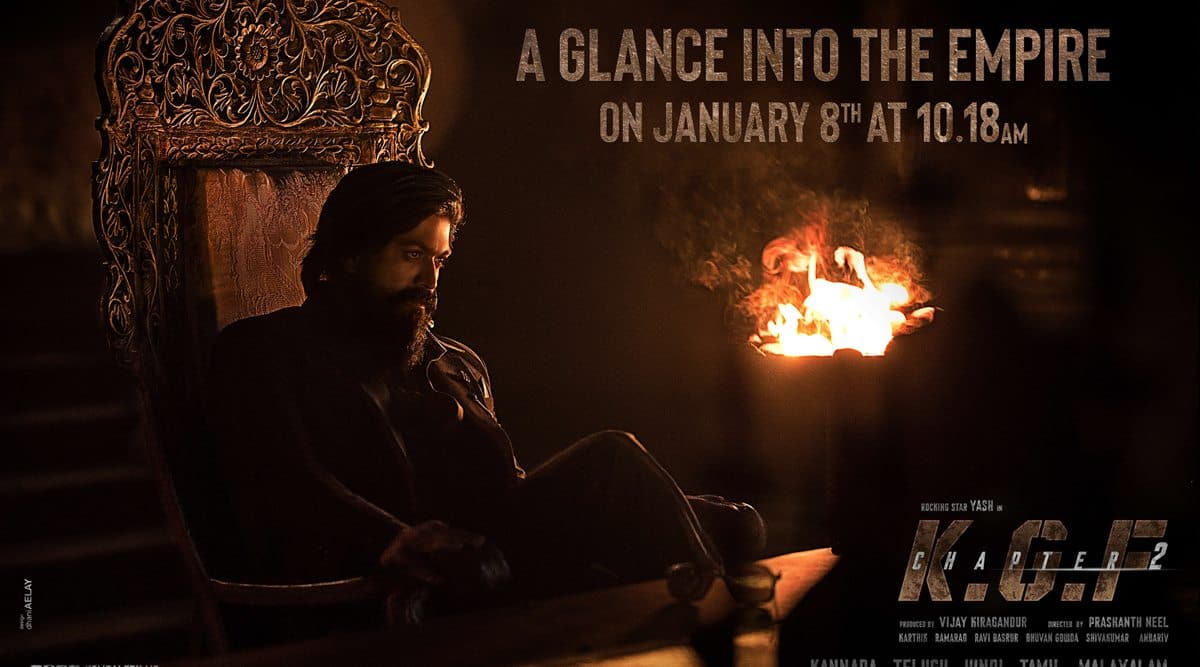 KGF 2 stars Yash and Sanjay Dutt in the lead roles.

Director Prashanth Neel announced on Monday that he would release the teaser of his long-awaited film KGF: Chapter 2 on January 8, 2021.

“A look into the empire. It might have taken a year longer, but we’re getting stronger, bigger, and more deadly! (sic) ”he wrote on his Twitter page while making the announcement.

Prashanth Neel finished filming KGF: Chapter 2 in Hyderabad on Sunday after a delay due to the coronavirus outbreak.

“Nothing less than a crazy, exhausting and fulfilling shoot. The best team without a doubt! @duttsanjay sir a true warrior in real life. @TheNameIsYash a treat to work with as always. An end to the climax. I can’t wait for the world to see ‘KGF Chapter2’ only on the big screen, ”Prashanth tweeted.

Sanjay Dutt is a new addition to the KGF franchise. He was hired to play the main opponent Adheera. The other new actors joining the film are Prakash Raj and Raveena Tandon.

KGF: Chapter 2 stars Yash. The two-part fictional mob drama traces the journey of India’s most feared criminal Rocky. After losing his mother to poverty and disease at a very early age, Rocky develops an insatiable drive for power. And his pursuit leads him to the Kolar gold mines and a turf war breaks out.